Get all the info on the best vegan food, vegan destination guides, and what you need to live a vegan lifestyle. 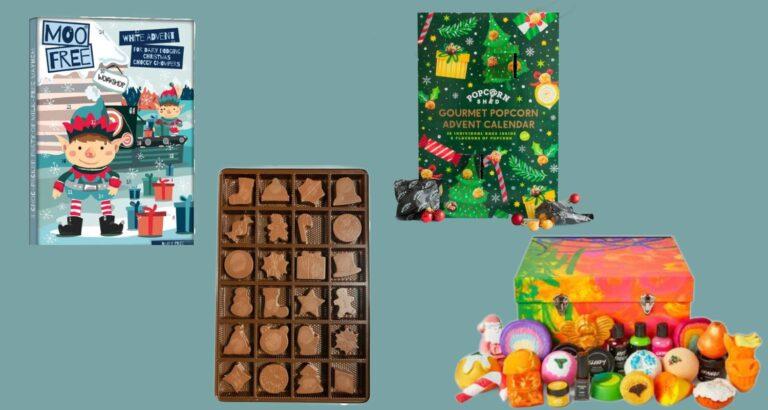 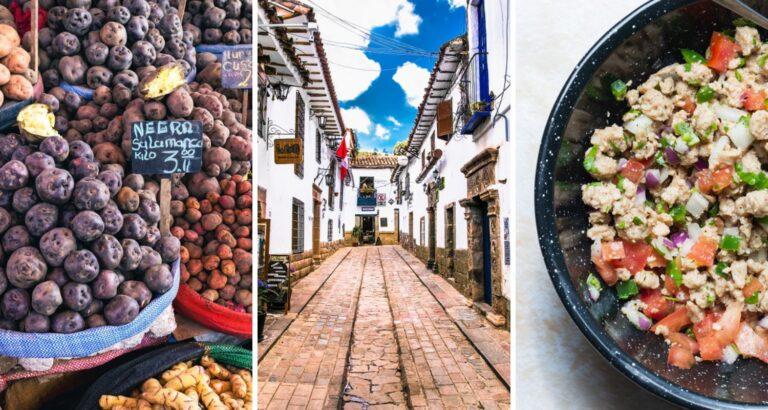 Here are some tips for navigating Peru on a vegan diet. 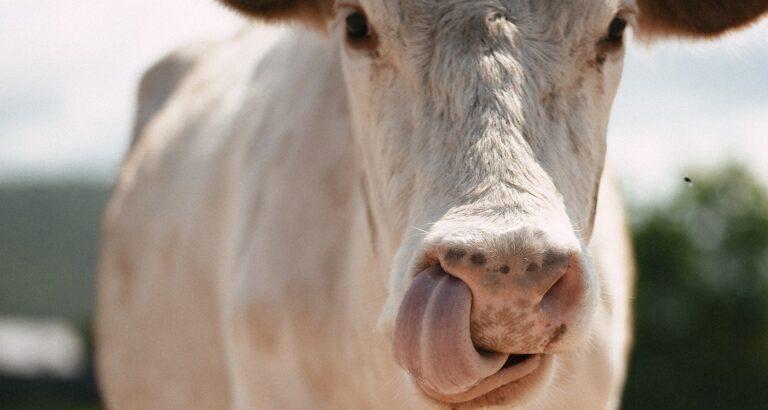 Why did the tofu cross the road? 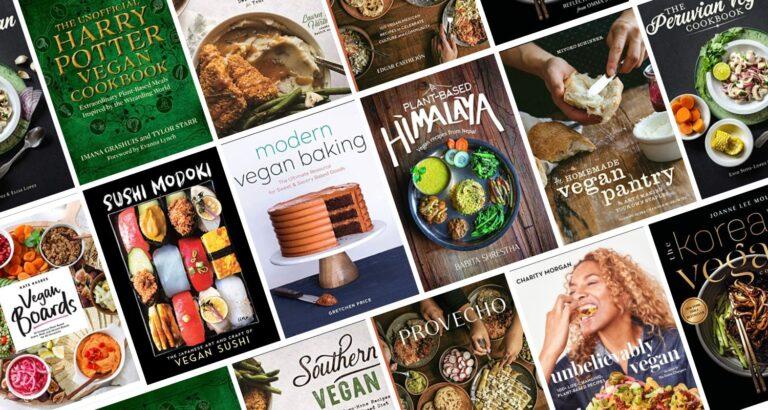 From delicious vegan desserts to plant-based versions of ethnic dishes to pop culture-inspired cookbooks with a vegan twist. 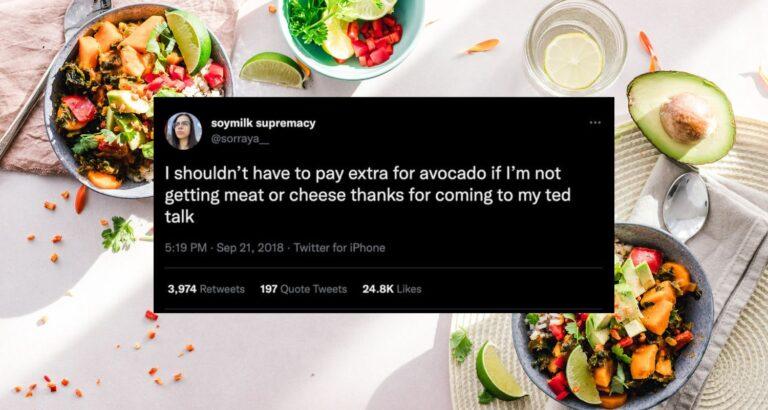 No matter how long you've been a vegan, you've likely met at least someone who just can't get over it. 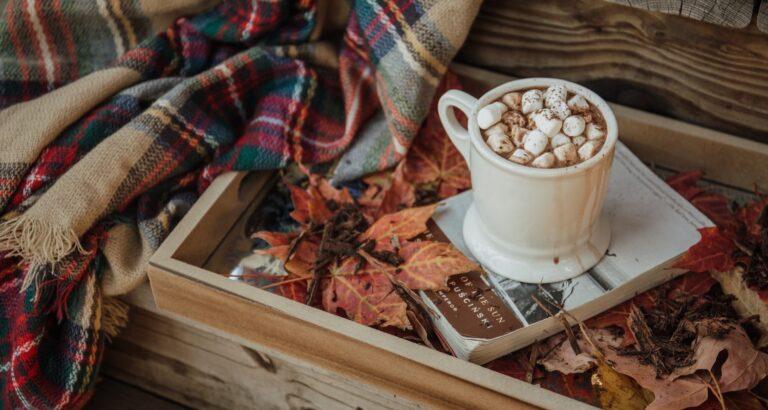 The best way to spend chilly fall or winter days. 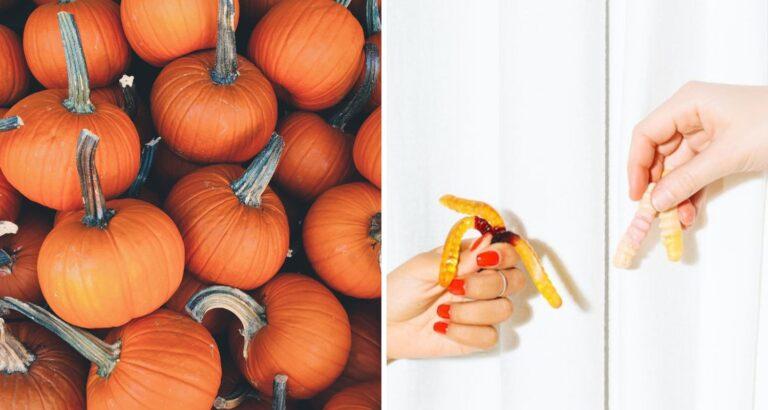 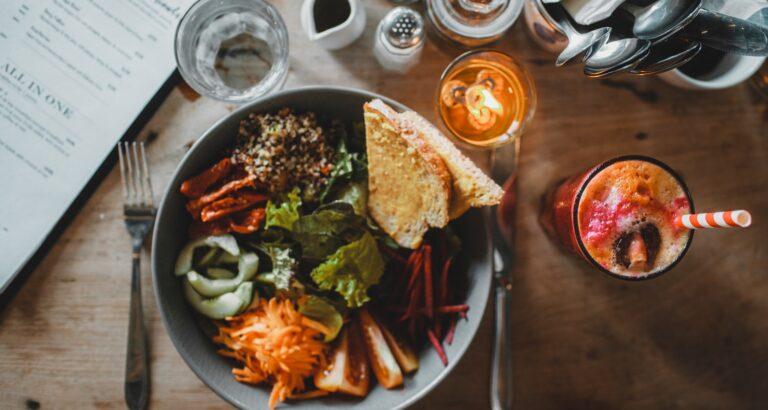 Opening a vegan restaurant is incredibly exciting. You're getting to share your healthy, ethical recipes with the world. You can make a difference while making a living. However, there is… 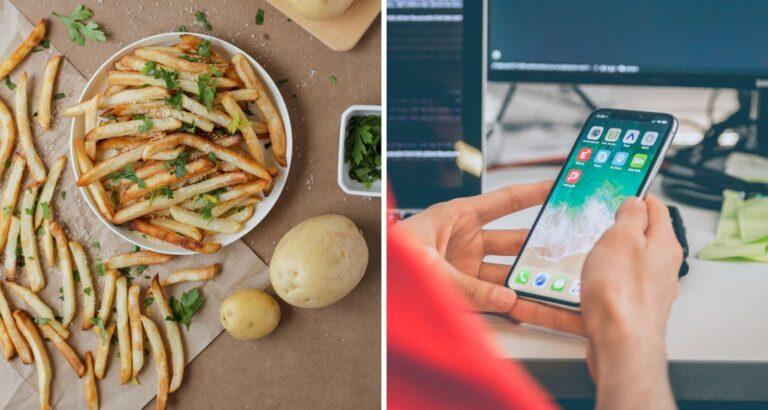 It can feel overwhelming, but here are the things I wish I knew when I first went vegan. 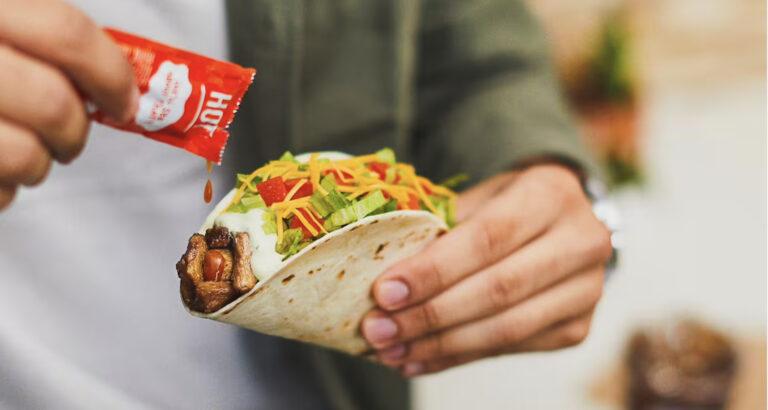 In partnership with Beyond Meat, Taco Bell is finally launching a plant-based Beyond Carne Asada Steak. 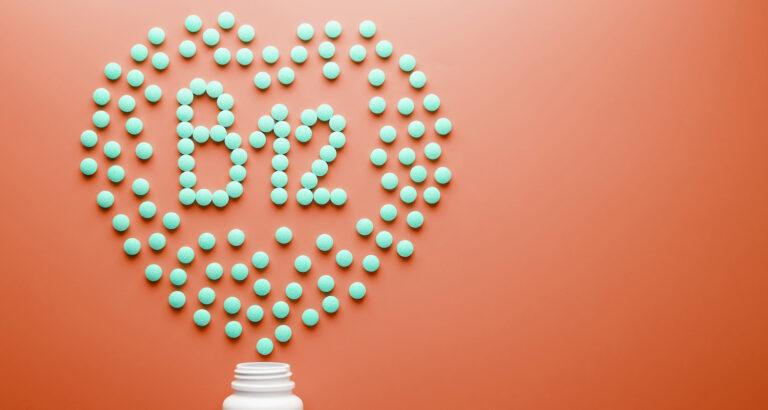 One of the most common deficiencies for vegans is vitamin B12. 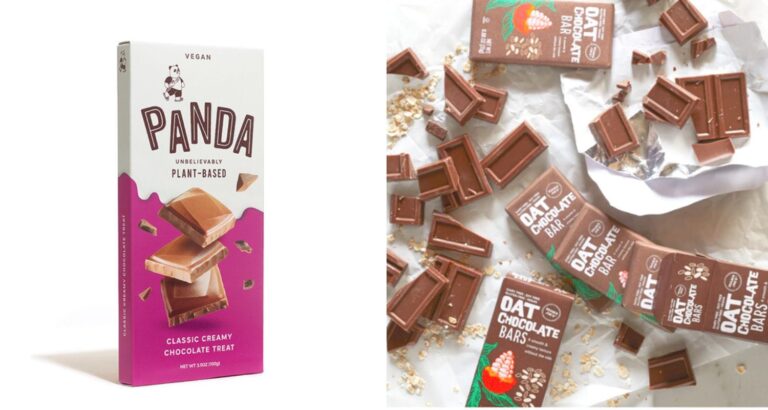 There is quite a lot of vegan dark chocolate out there, but what about vegan milk chocolate? 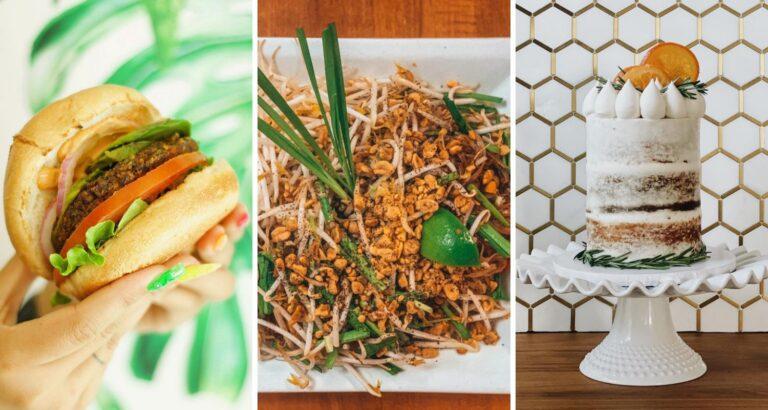 A costal city that has amazing vegan options. 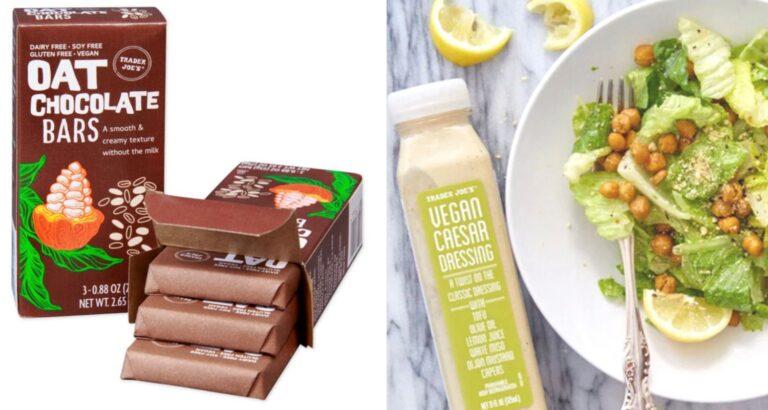 Here are our favorite plant-based items from Trader Joe's! 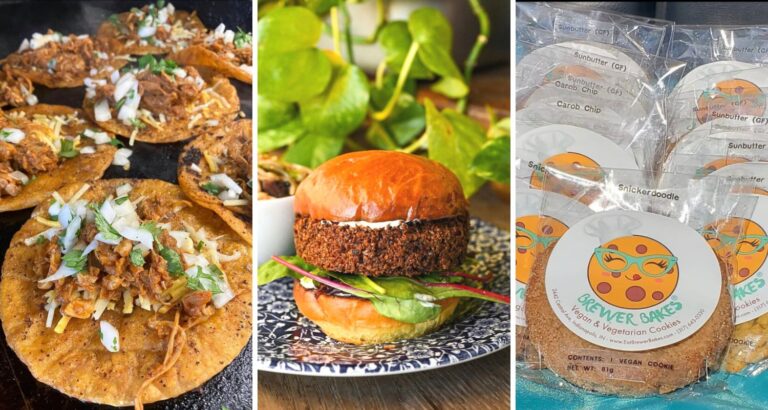 Like the South, the Midwest always surprises me with its vegan options. These vegan restaurants in Indianapolis only prove that point further. Indianapolis is known for dishes like the pork… 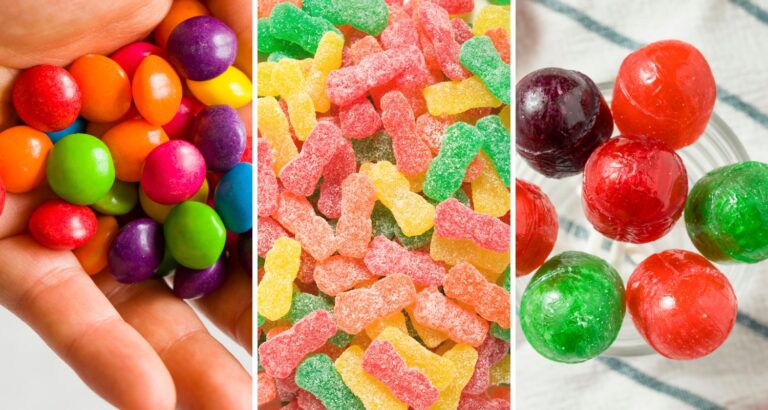 It may not be healthy, but surprisingly finding vegan candy isn't all that difficult. 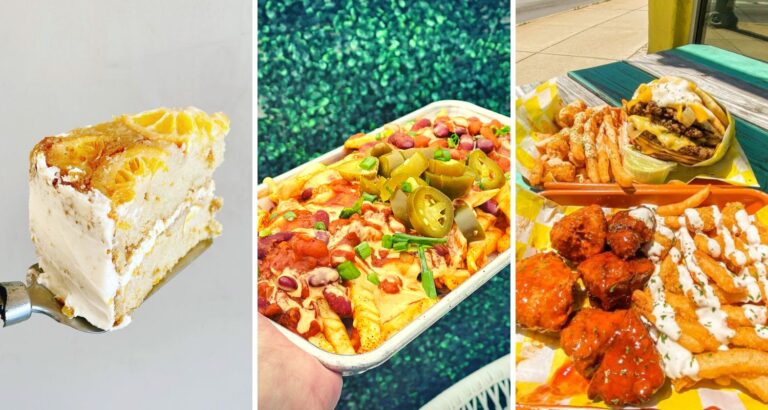 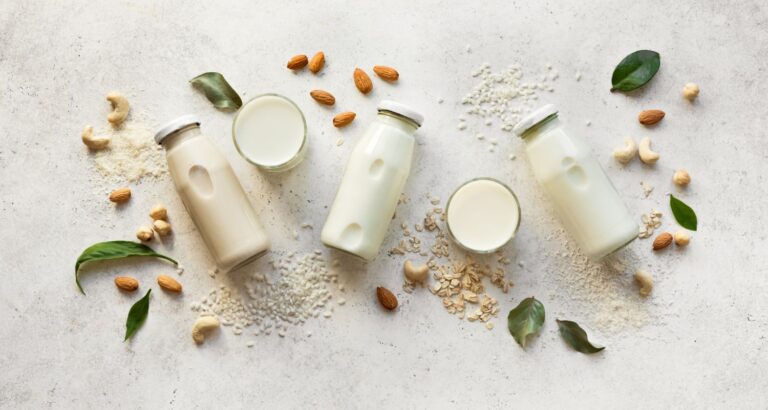 What they taste like, and what their best uses are, such as coffee or baking. 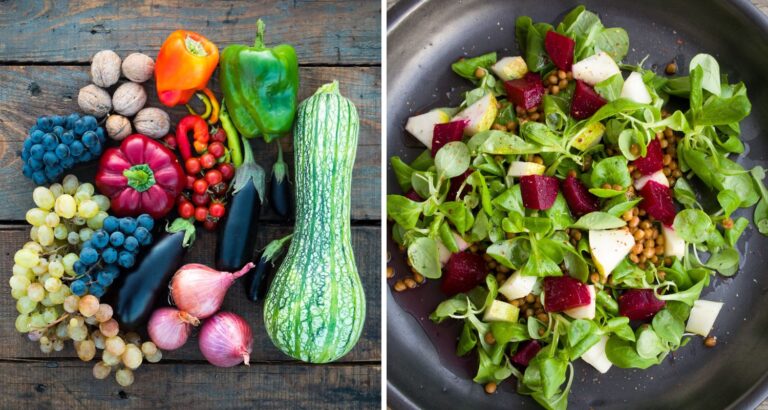 Vegan vs. vegetarian – are you wondering what the difference between vegan and vegetarian is? We get it. What is now considered veganism was often referred to as vegetarianism several… 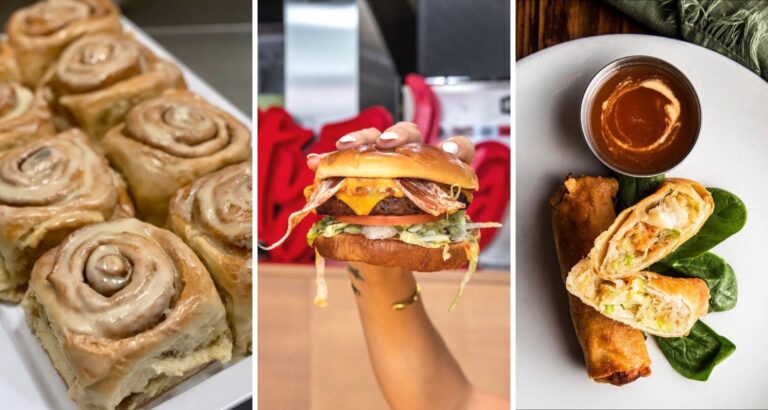 The ATL knows how to vegan.