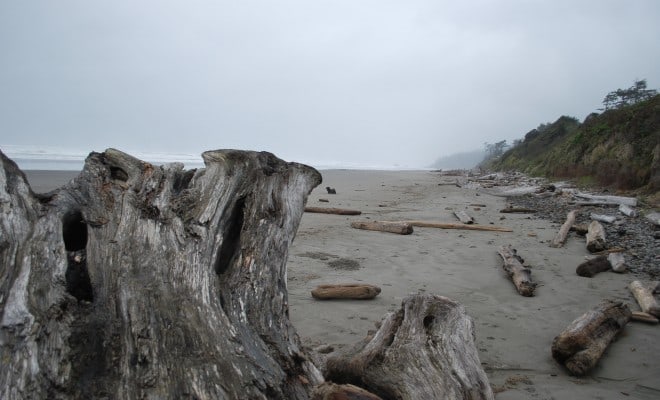 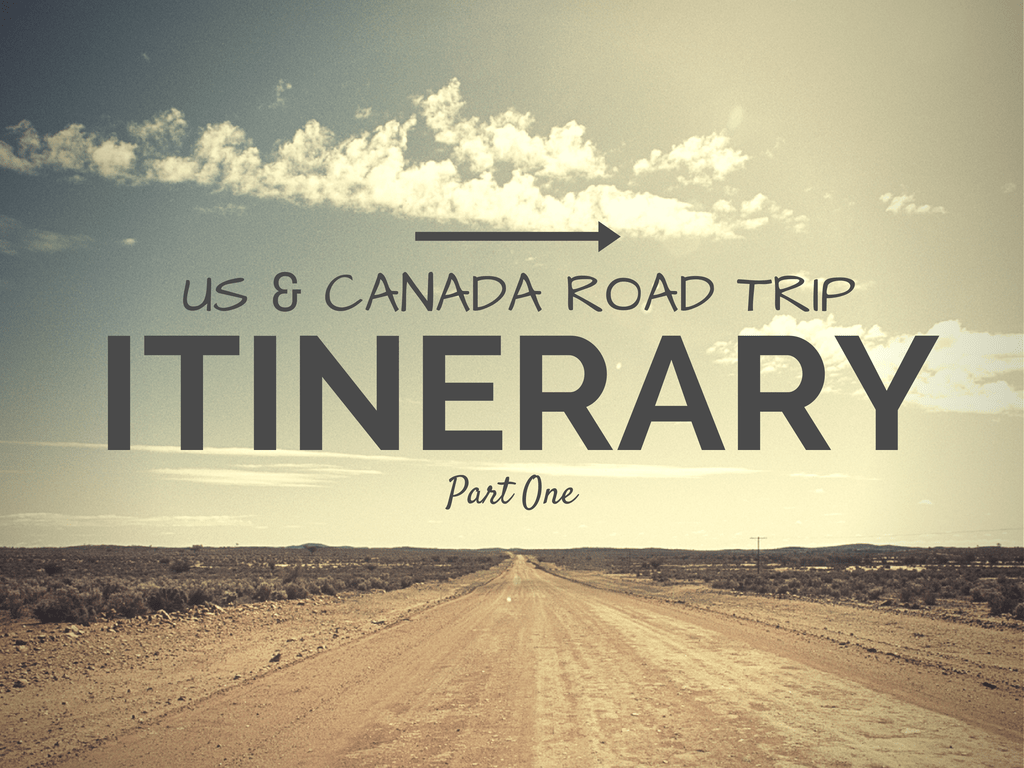 Last week, I broke the news that Asia is being postponed.  Don’t worry, it’s still happening and it’s still going to be amazing.  It’s just not happening for another year.  What is happening though is one EPIC road trip through the US and Canada.

This trip is going to last just as long as Asia was – roughly 9 months – leaving November 1st and planning on being back around August next year.  I’ve put together a rough itinerary and here is where it will be taking us (the continental US portion):

We are starting our trip off by following the historic Route 66 from Chicago, Illinois to Los Angeles, California.  It passes through major cities in Illinois, Missouri, Kansas, Oklahoma City, Texas, Arizona New Mexico and California.  But, it also includes ghost towns, unique motels, quirky roadside attractions and some one of a kind dining experiences. 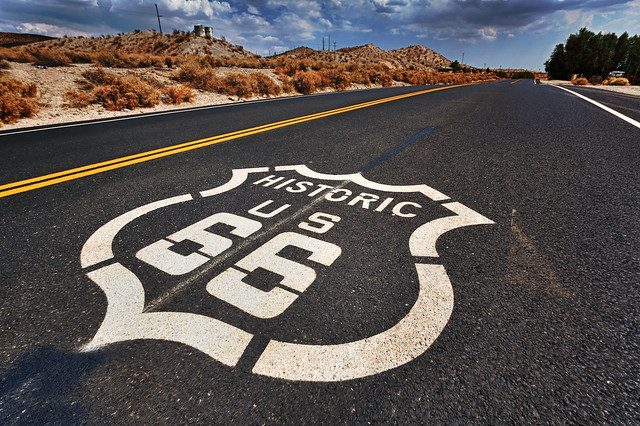 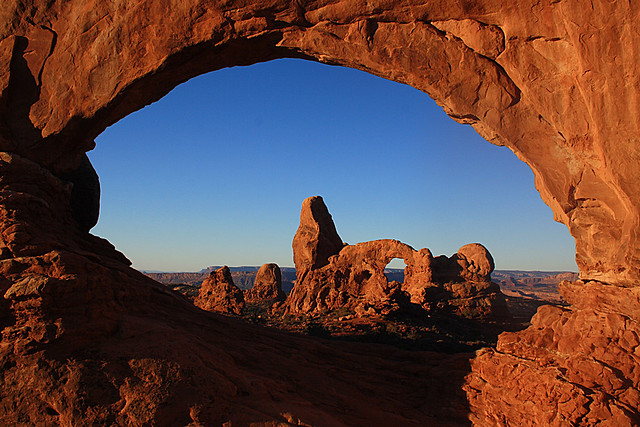 We’ll head south from Canyonlands to check out the Four Corners Monument. 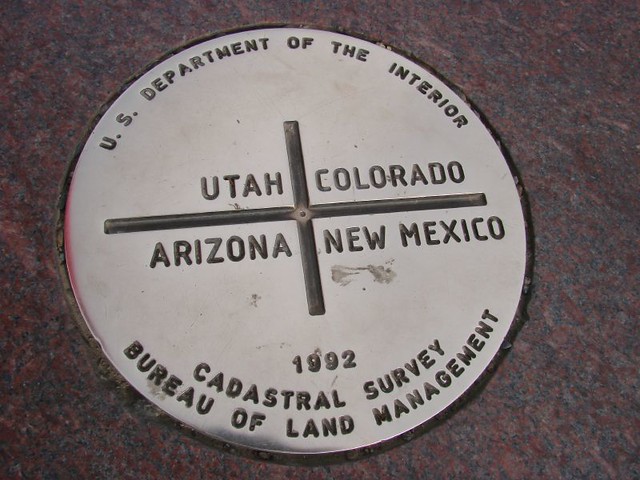 Grand Canyon is obviously a must. 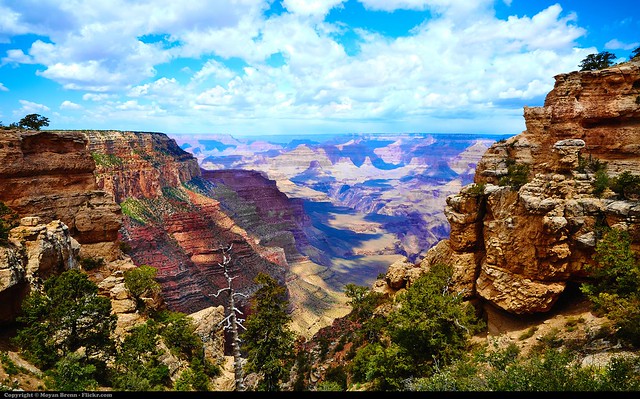 After all the outdoorsy fun, we’re going to need some city life fun.  And, Las Vegas just happens to be on our way back into California.  I’ve never been, Kaleb has.  He has a pretty epic story about his time in Vegas that I’ll have to get him to share sometime.

Some of the things we are most excited about in Vegas : seeing a Cirque du Soleil show, the neon sign museum, the thrill rides on the Stratosphere building and much more!

After Vegas, we’ll be heading to Death Valley and King’s Canyon national parks.  After reading Syd from Nomadically Inclined’s posts about her love for Death Valley, I’m stoked. 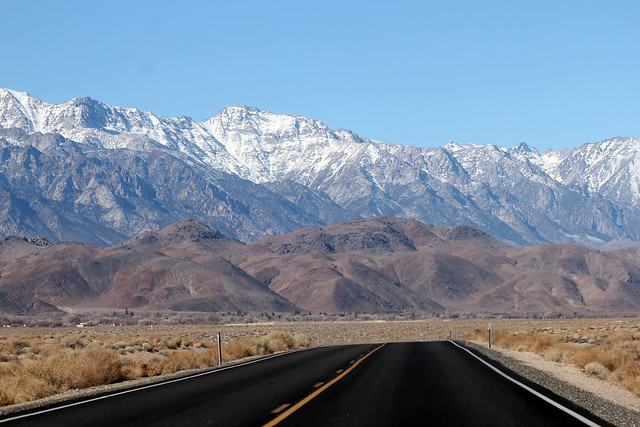 Heading to the coast next, I hope to spend a couple weeks in Big Sur because it looks too gorgeous. 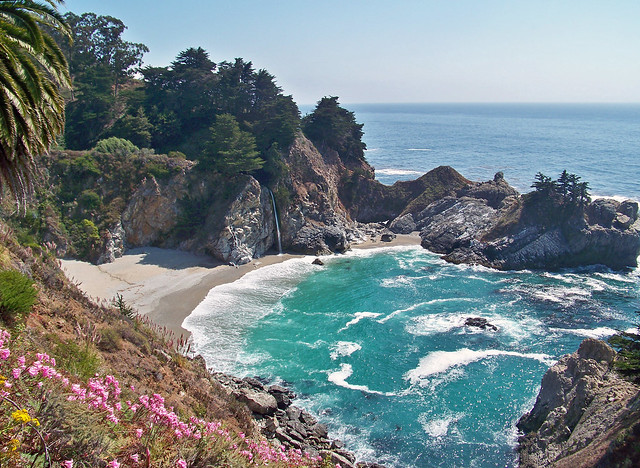 Beyond excited for San Fran.  So many things to see and do here.  Plus, it’s a Nature Lover’s Paradise as well.

Most excited for : Alcatraz, Golden Gate Bridge, checking out the food scene and so much more… 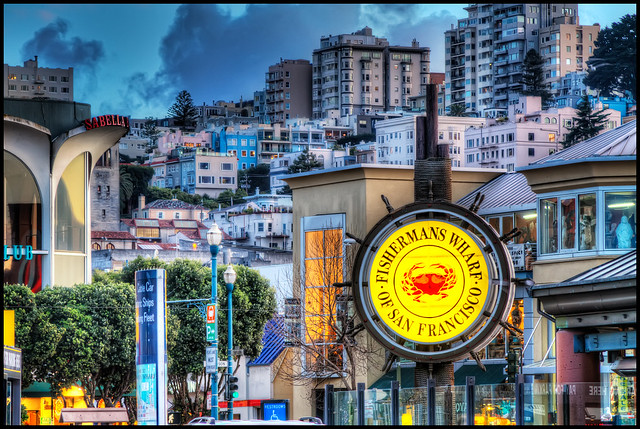 We will then head back inland to check out Yosemite and Lassen Volcanic parks. 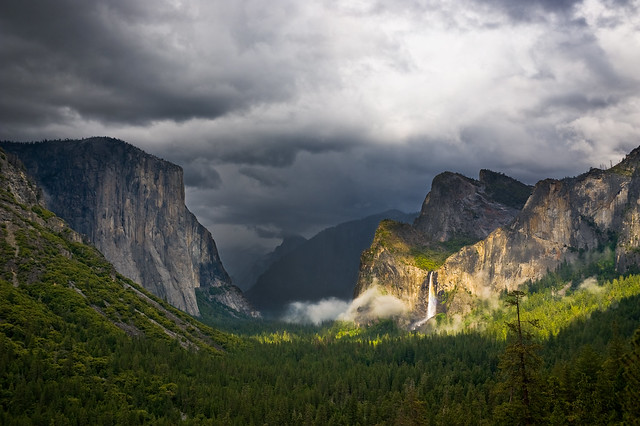 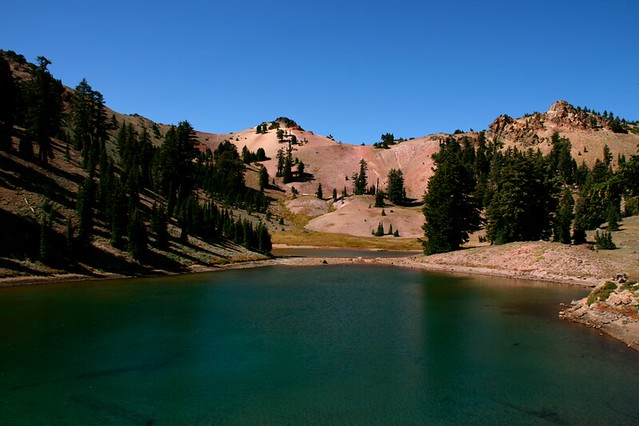 Who wouldn’t love these giant trees?! 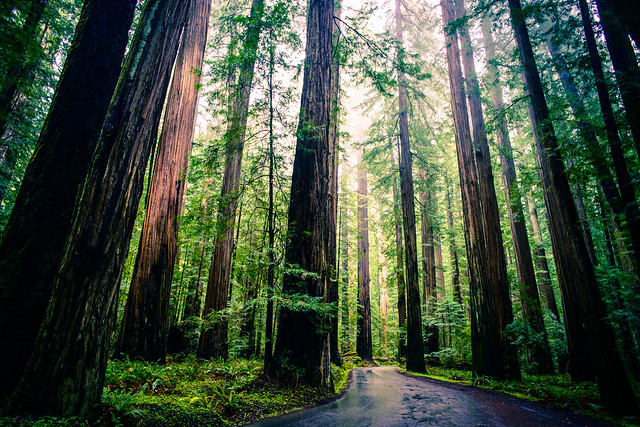 I’ve been kicking my ass that I never went here when I lived in Washington so it’s about time. 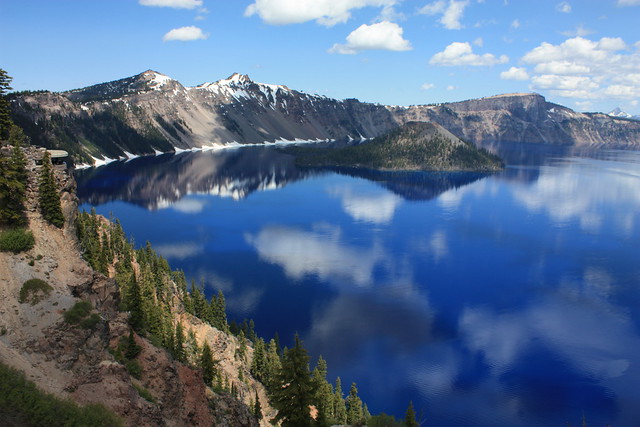 Yes, that coastline is in the United States and in Oregon at that. 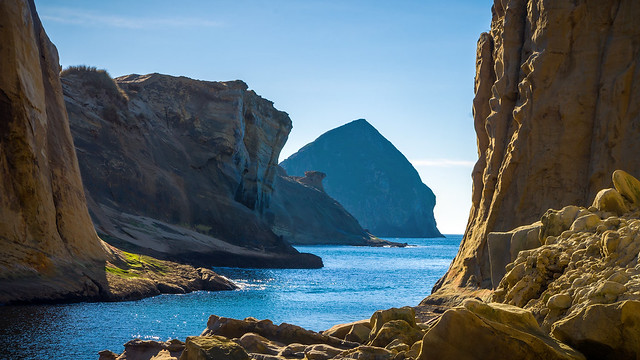 I want to spend a couple weeks in the Columbia River Gorge area. 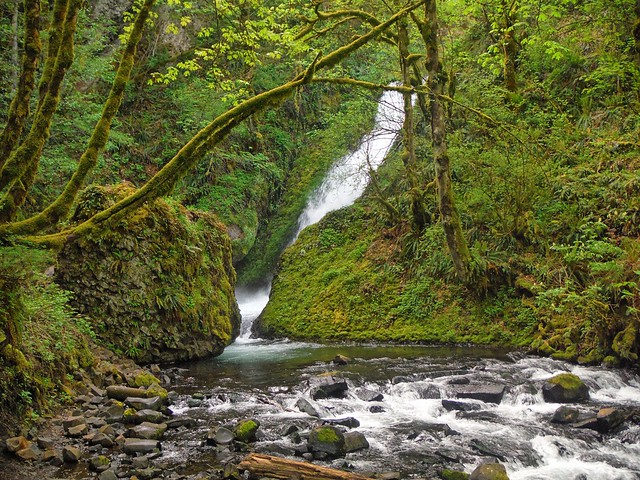 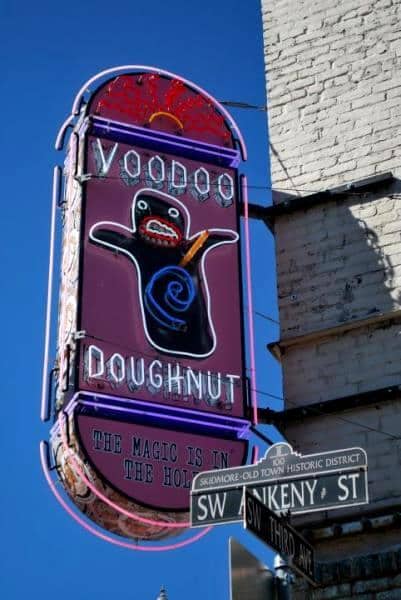 Next up is Portland.  Portland is weird and quirky and fun.  I’m really excited to show it off to Kaleb.

I love the weekend market, Voodoo Doughnuts and much more.

You would never believe that Washington has such a gorgeous coastline but it does. 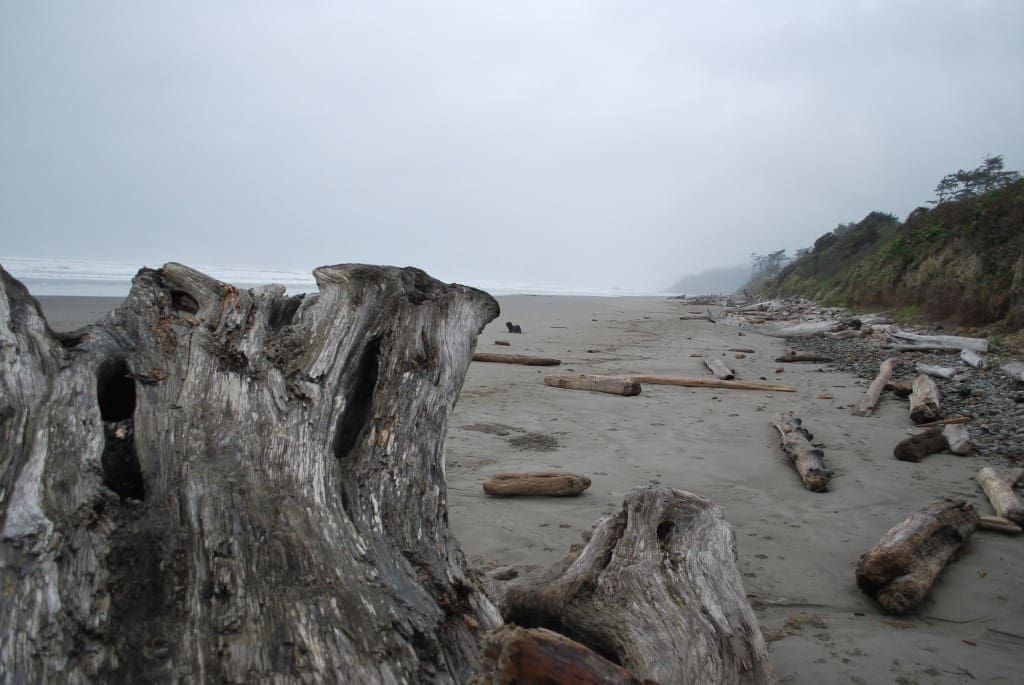 At the very tip of the state is Olympic National Park and where we will go next. 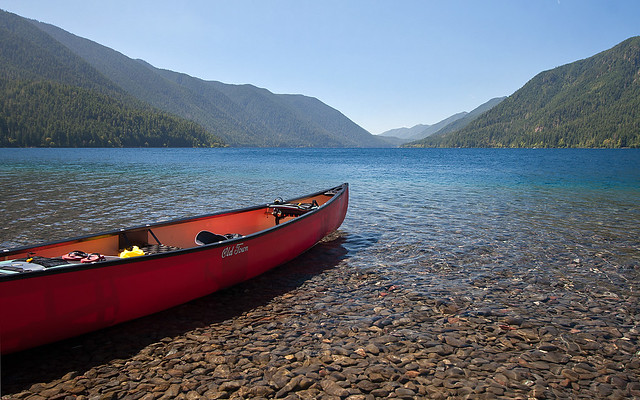 My home for a few years.  I’m so excited to be going back and to be able to see friends while there as well. 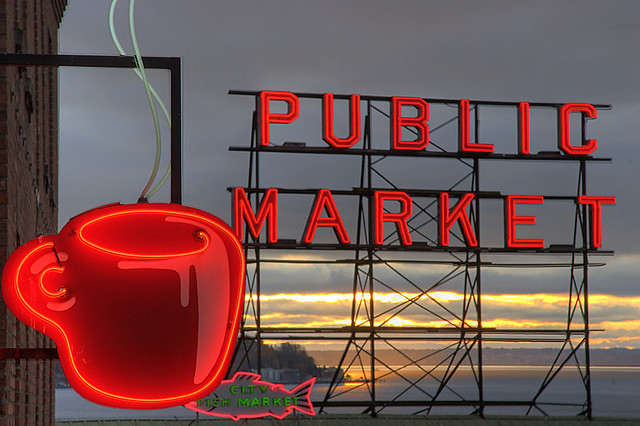 After Seattle, we’ll continue north to Bellingham, WA where we will take the 3 day ferry to Alaska.

← Previous Story Meet the Gypsies : Jonny of Don’t Stop Living @jonnyblair
Next Story → For the Love of Hiking – Get Started Anywhere!