Life in June wasn’t the worst it’s been this year. Which isn’t saying a whole lot. But, at least it wasn’t cold or raining all the time. I had a few pet sitting gigs which hasn’t been happening. I feel conflicted because it means they’re traveling for fun, but it also means money for me. Regardless, I’m always happy to care for all the animals. Both were repeat clients. However, the family with the horse and donkeys now has chickens and ducks too so yay! 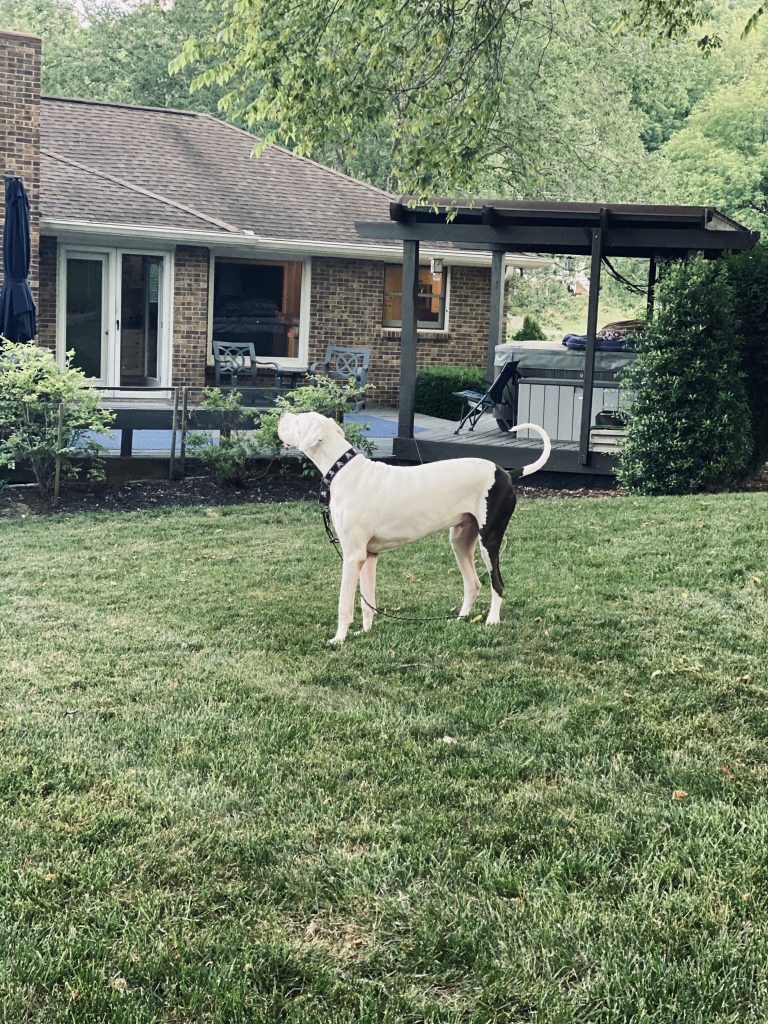 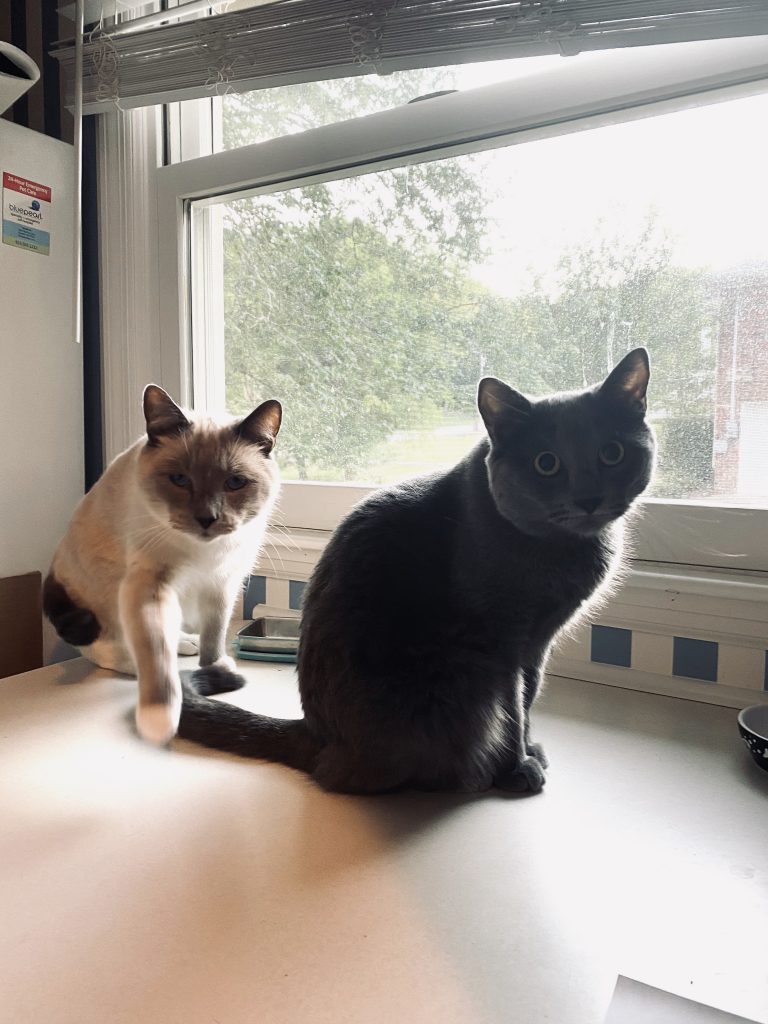 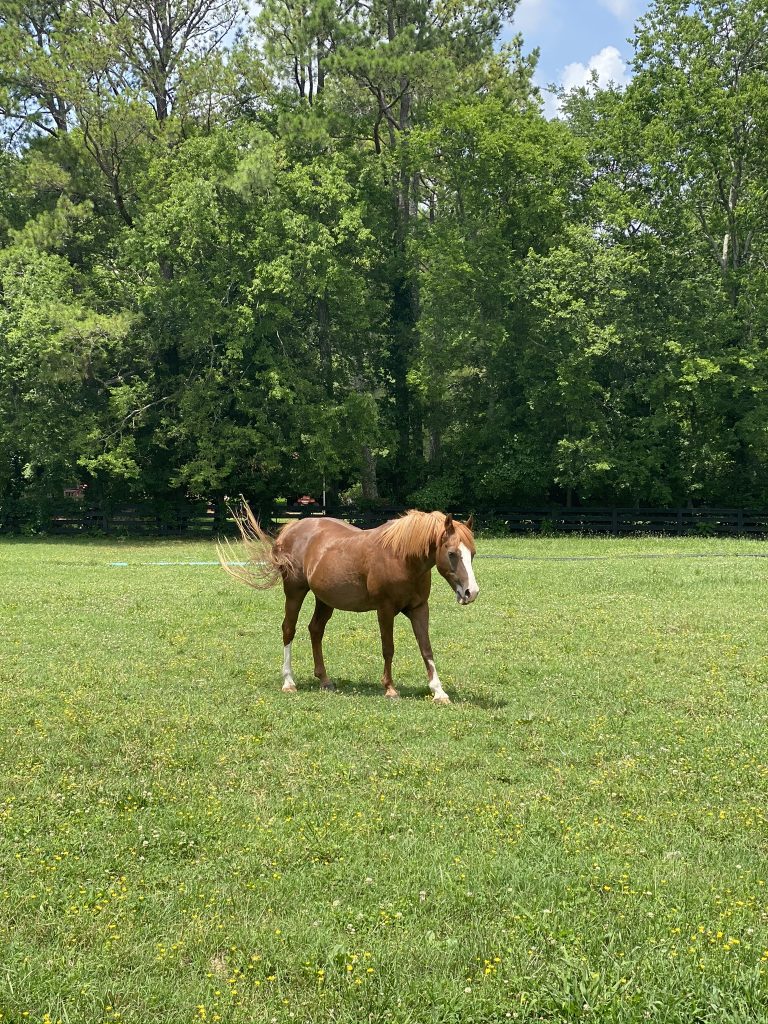 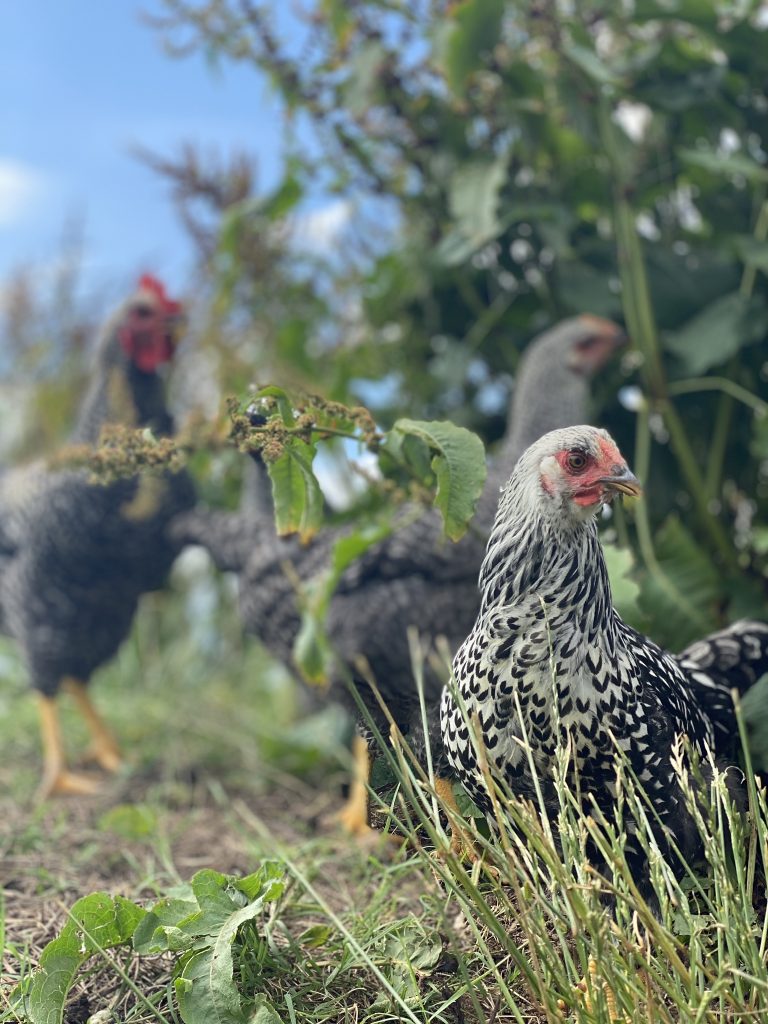 I was also able to get the first kayak paddle in of the year! My brother took my mom, I, and Michael to Center Hill Lake. We were able to paddle right up to Burgess Falls which isn’t accessible via water all year so that was fun. Also, was happy to see my friends Jenn and Ed for a short time a couple times. They were passing through Nashville and we had a few socially distanced dinners together! Also, Max made a new friend. 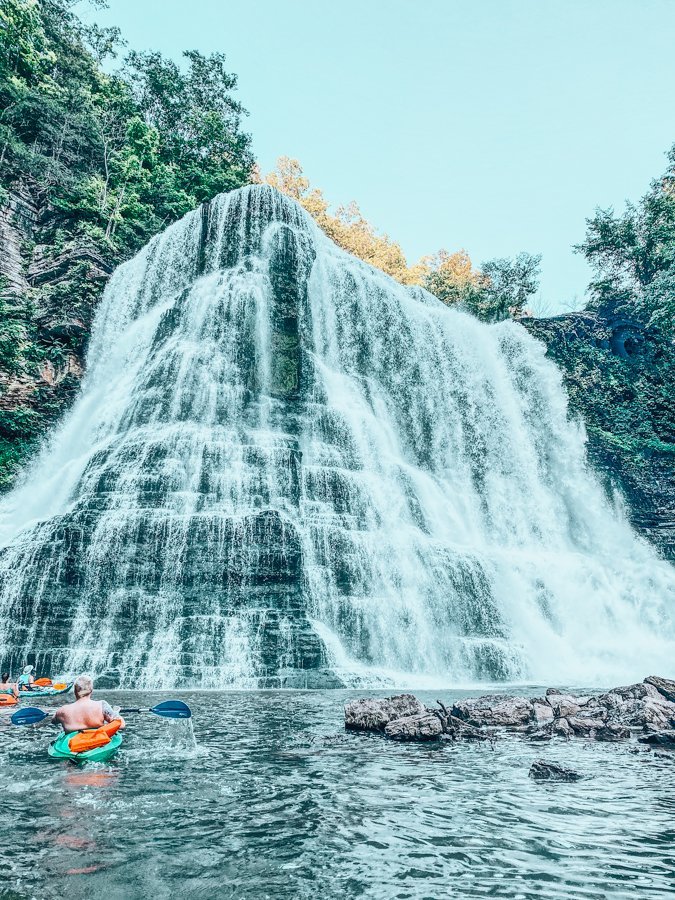 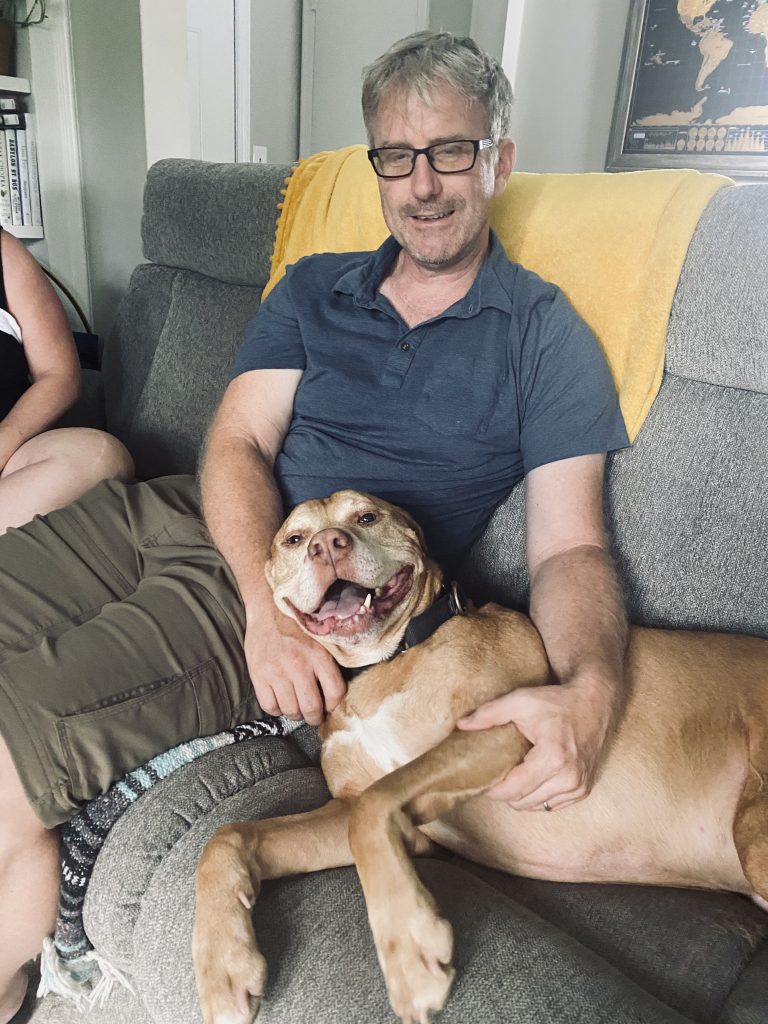 Where Was I Featured June 2020

Really, really happy to see all these positive numbers this month. Every stat for all three websites went up a significant amount. I hope this is a trend.

These were my goals for June and how I ended up doing.

My most popular post in June was this one about the best things to do in the Smoky Mountains for every season of the year. 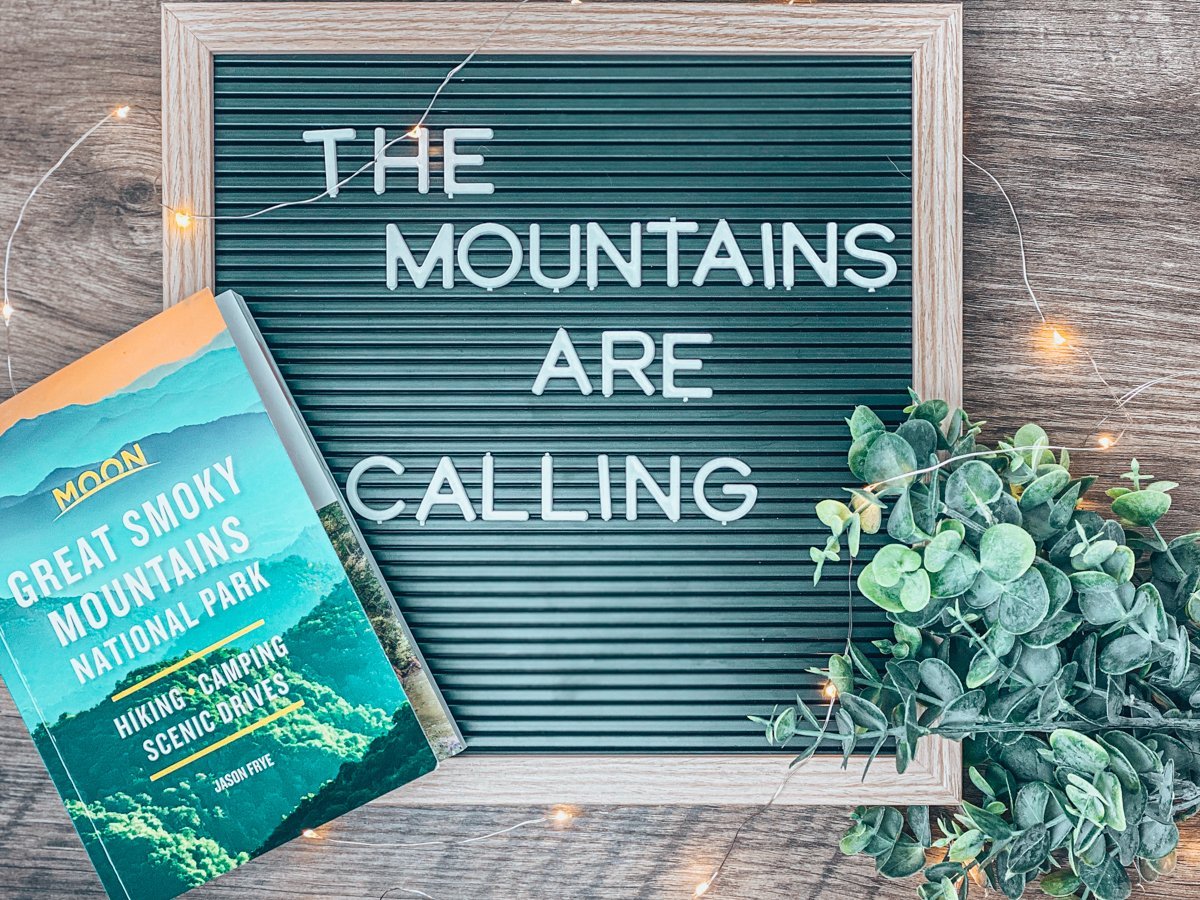 Other Posts Published in June:

Head over there to see everything I read in June!

What I Watched in June

I am going to get some scuba diving in this month. However, I’m literally going to dive and that’s it. No more exploring or being around people.

I also hope to get in some more hiking and kayaking this month.

How are you spending July?