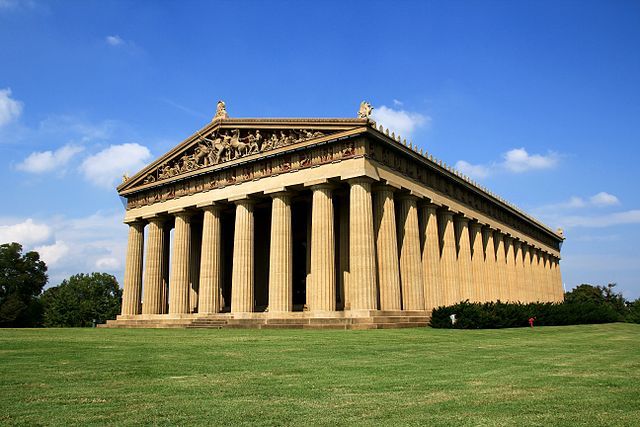 Since my 11 Fun Facts About Nashville post has proven to be so popular, I decided to give you a second list of facts.  Nashville is such a wonderfully diverse city with so much to offer.  This list brings my total fun facts about Nashville up to 22, but there are so many more too!

READ THIS POST  101 Things to Do in Nashville (From a Local!)

What other fun facts do you know about my hometown?