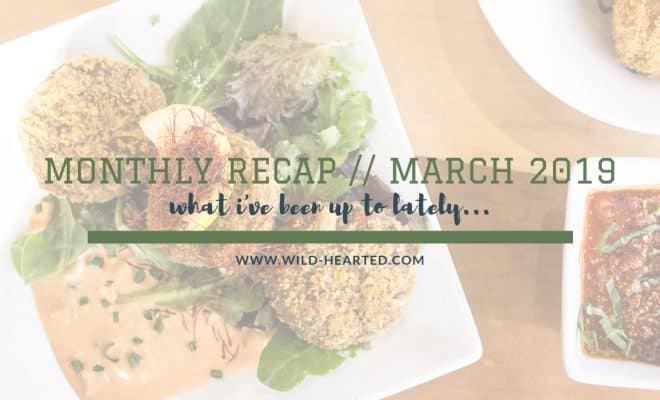 This content was most recently updated on July 23rd, 2019

I can’t believe we’re a quarter of the way through the year already. We’re 9 months away from being back in the roaring ’20s. Well, I was never there but you know what I mean.

Where was I in March? 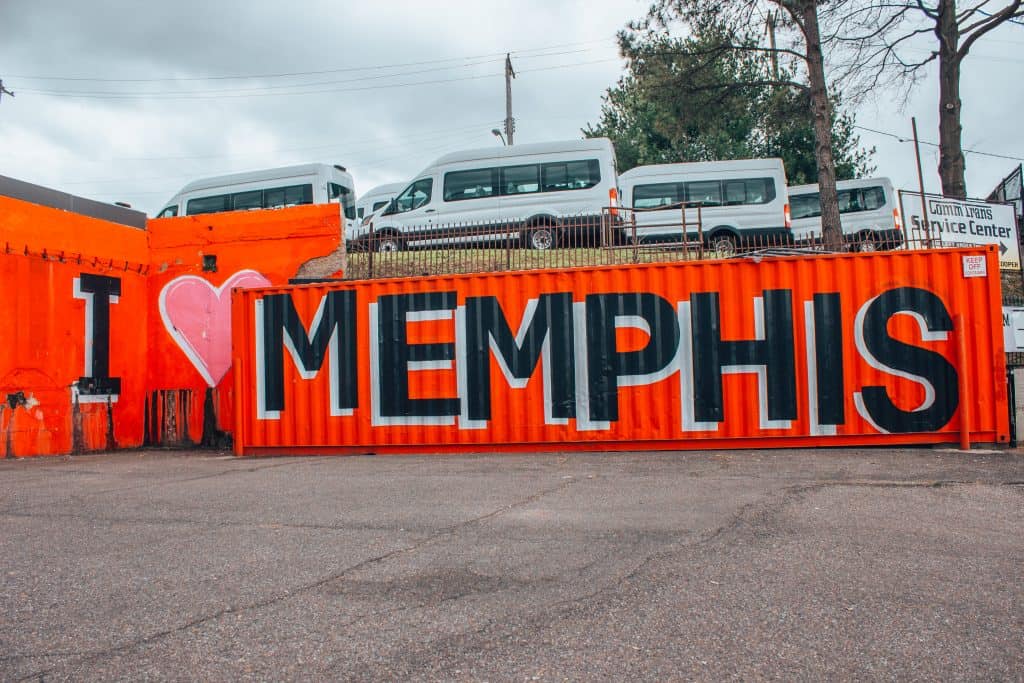 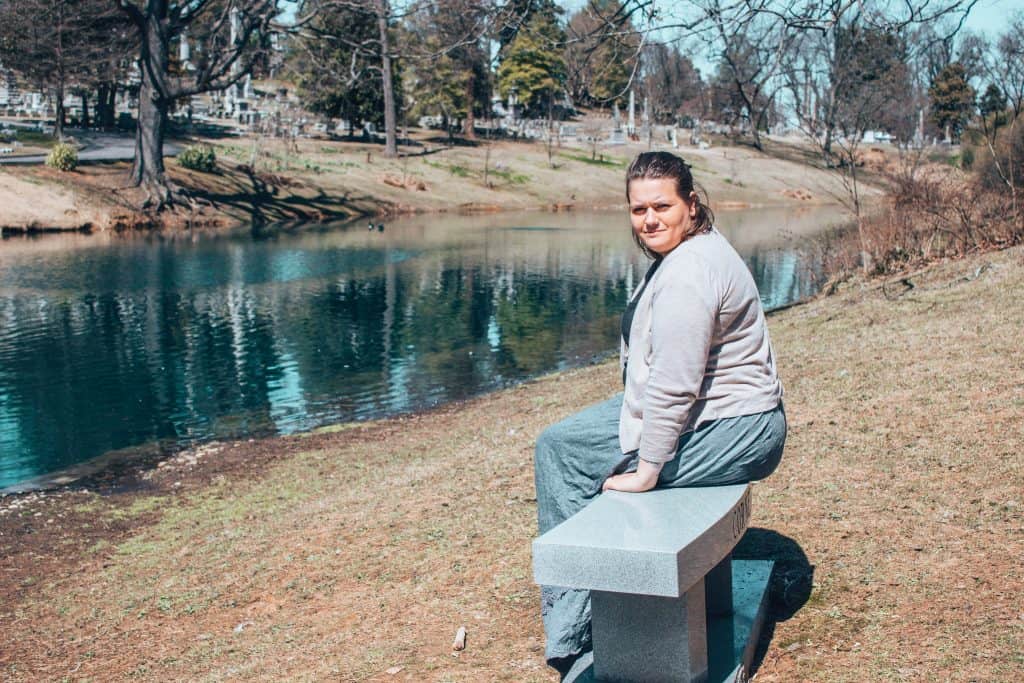 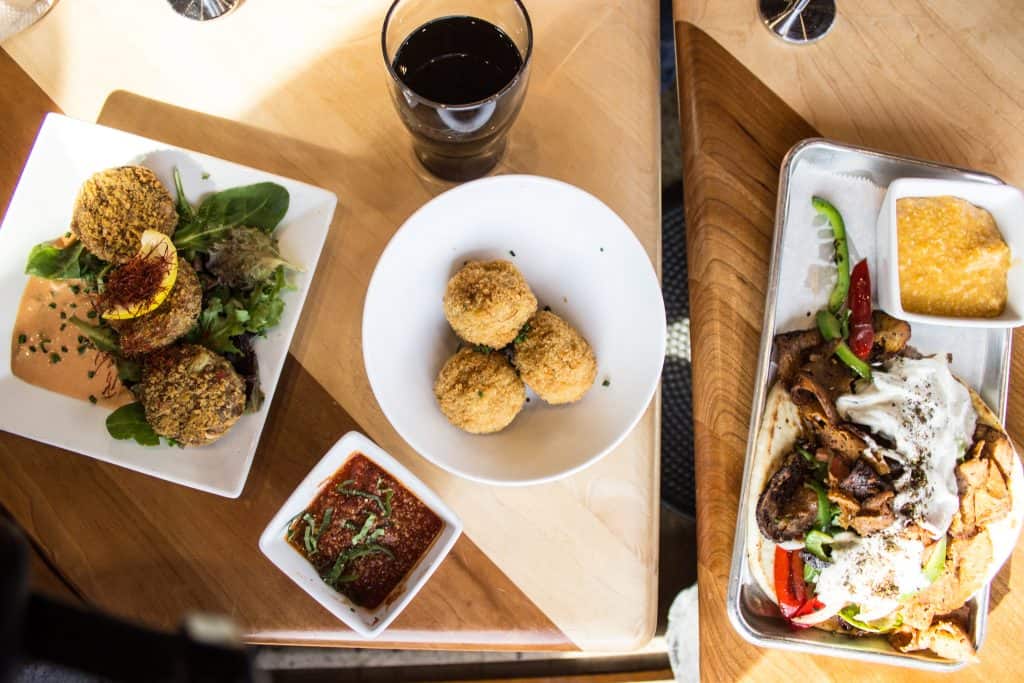 I put in my two weeks notice at my only “real” job the last Friday of the month. My last day will be April 12th. Along with my own business (blog + freelance work), I was working three jobs but this was the only one that is guaranteed income. It’s also the one that took up the most time and energy while paying the least. I was overloading myself and knew I needed to take something off my plate.

I’m nervous to say the least. What if I don’t make enough money? But, I also know it’s time to put my own ambitions and goals as my main focus and take that leap.

My most popular post this month was my most recent. I was recently in the market for a new carry on hard case bag and was gifted this one from Chester Travels! I shared why and how I travel carry on only as well as gave a review on my new bag. 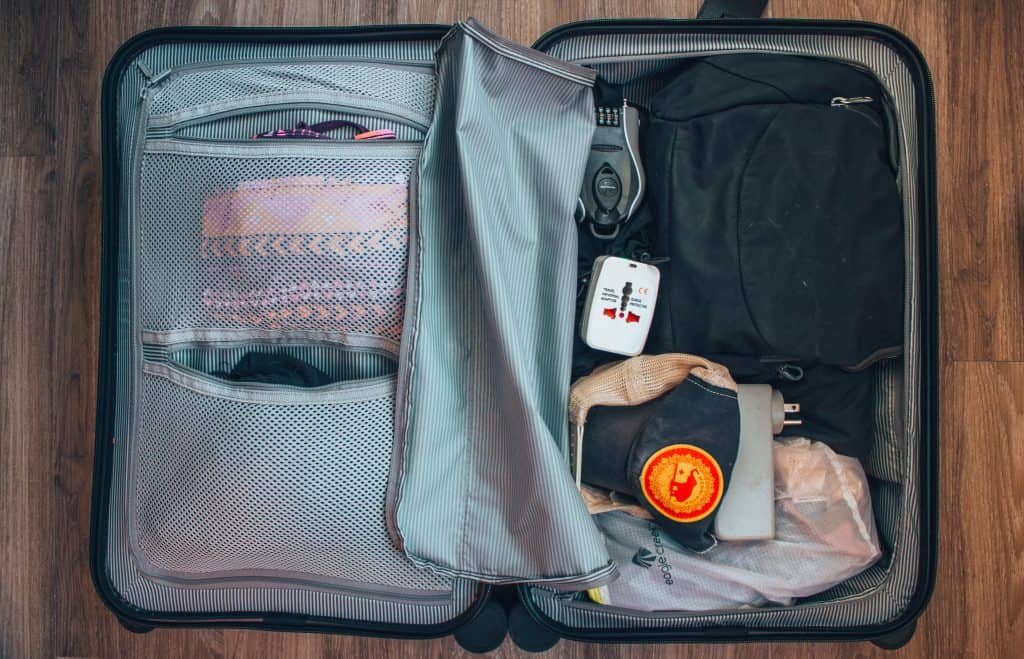 OTHER POSTS PUBLISHED IN MARCH

I finally got to visit V-grits in Louisville and I have to say it was absolutely delicious. I was, unfortunately, very full from eating at another spot so I only got a few side items but the mac n cheese bites were some of the best things I’ve eaten and the crab cakes tasted so similar to crab. 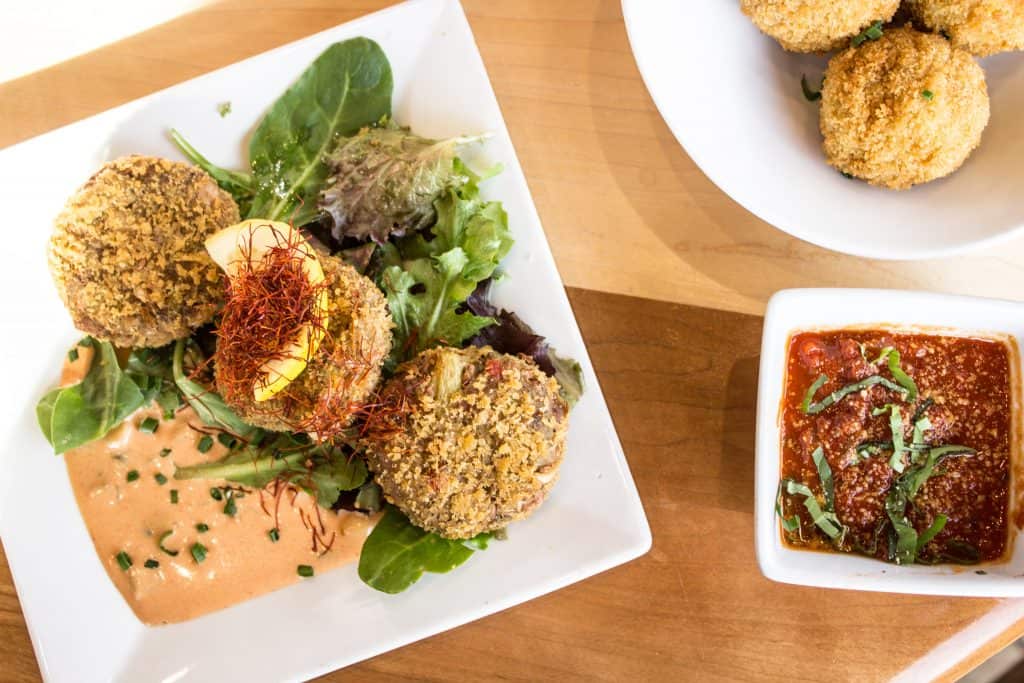 Can New York City and sustainable tourism go hand in hand? Some may initially think no but you’d be wrong. My newest blog post explores how to visit one of the largest and most visited cities in the world with a responsible mindset. ◃ ◃ 🔸 A park that connects several neighborhoods, has art installations, and took an area that was set to be demolished and turned it into a green space (@highlinenyc) 🔸 Farmers markets that have a focus on recycling and compost 🔸 independent bookstores 🔸 sustainable shopping 🔸 one of the best public transit systems (and it’s super affordable) 🔸 and so so so much more! ◃ ◃ Have you been to NYC? How do you visit large cities and still leave an impact? ◃ ◃ New post on the blog about my experience! ◃ ◃ ◃ ◃ #wildhearted #wildandfree #sustainabletravel #impacttravel #responsibletravel #nyc

WHAT I READ, WATCHED + LISTENED TO THIS MONTH

PODCASTS I LISTENED TO

My re-brand is complete! As you can see, my domain has been changed. It doesn’t look like Facebook is going to be my friend and let me change my page name so I’ve started a new one and am trying to grow it. I’d love for you to follow it – facebook.com/thewildheartedblog

In just 9 days, I’ll be headed to Costa Rica for the very first time! I’ll be there for 10 days for a few specific reasons. I’ll be getting my scuba diving certification (!!!) and checking out a new eco-lodge. I’ll be in the Guanacaste region specifically the whole time.

Once I get back, I’ll be one job down so it’ll be both amazing but also stressful.

What Exciting Things Happened for You in March?

Not that anyone asked me but I’m going to throw