Cooking Our Way Around the World | Canada 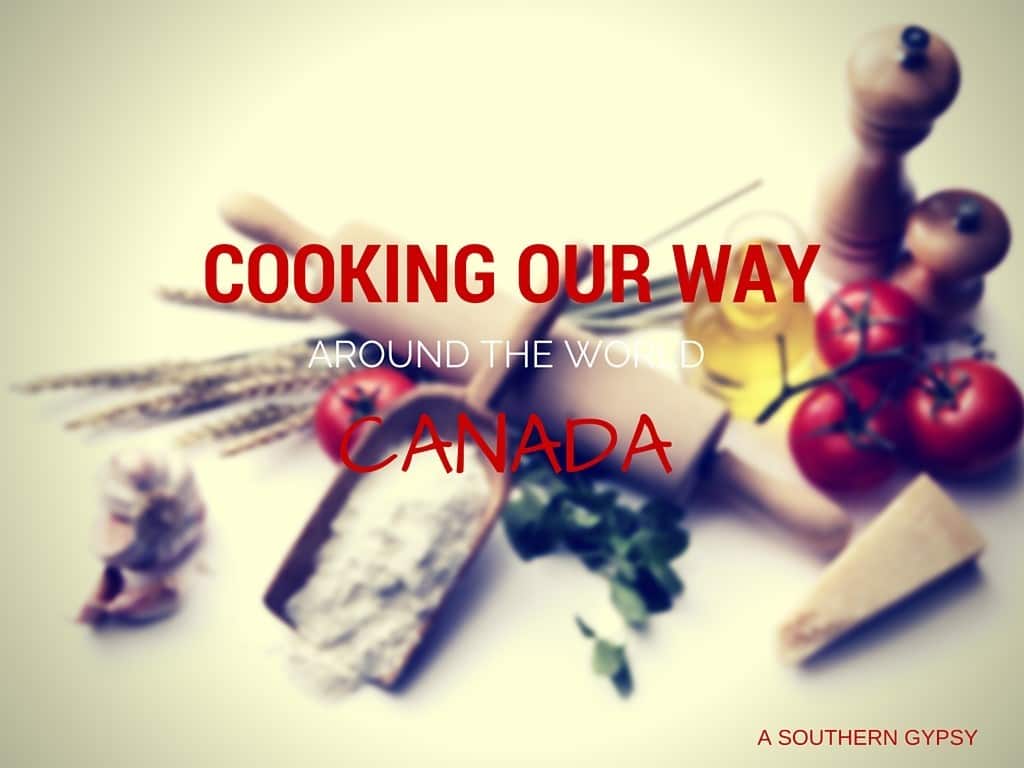 So, I’m going to be the first to admit – I think I dropped the ball on Canada.  I was really sick to begin with and probably shouldn’t have even tried to cook a big meal especially one I’ve never cooked before but I’m stubborn and was also procrastinating working on my novel for NaNoWriMo so I did it anyway.  For the first five country meals, I cooked WAY too much food and we had leftovers for days so I decided to do less items on the menu this time.

Probably a good choice with being sick and all, but I felt like it left me not feeling like I truly experienced Canadian food.  Also, I know the most quintessential Canadian dish isn’t on here : poutine.  But, I’m going to be quite honest.  I hate gravy.  Yes, that’s right – a Southern girl hates gravy.  So, poutine was never even in the cards for this meal.  Sorry, Canadians!

With that being said, I’m still proud that I’m continuing my challenge and maybe even one day, I’ll re-do Canada! 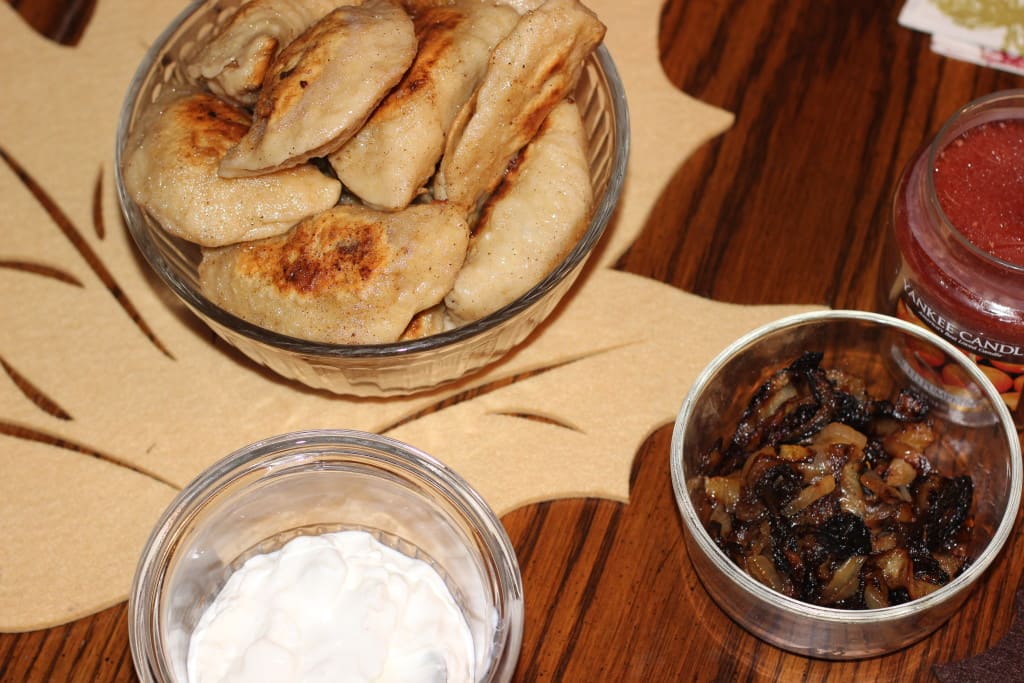 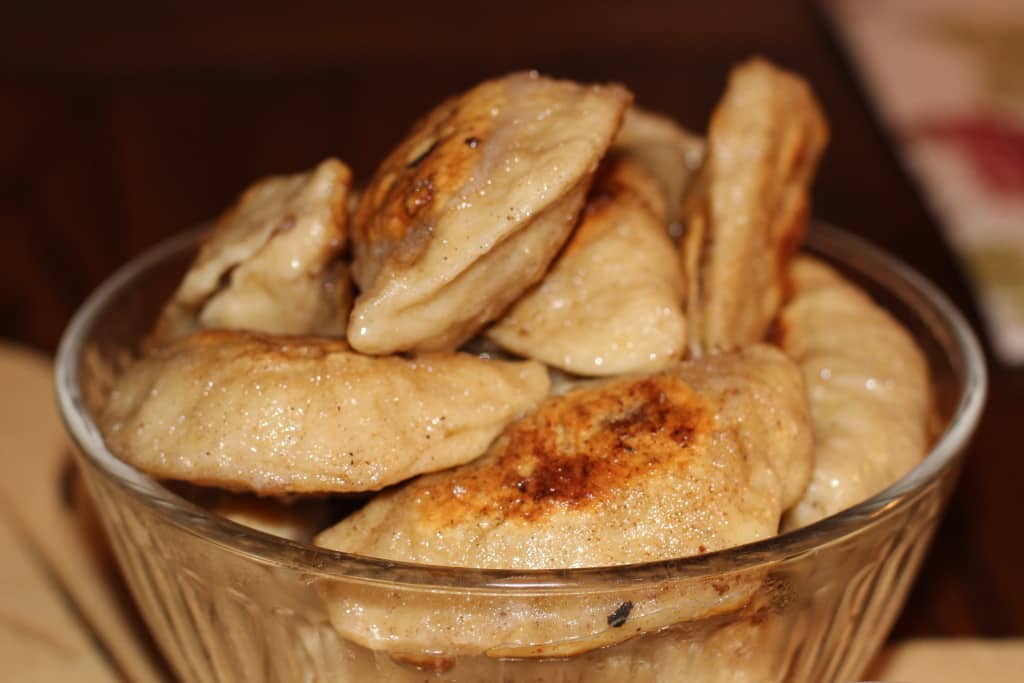 Cheese Soup – the cheese soup was a major hit.  Everyone absolutely loved it and the leftovers were gone by the next day.  Big deal since the recipe made a ton!  It does have a bit of a kick to it – if you don’t care for that, then reduce or take out the tabasco sauce. 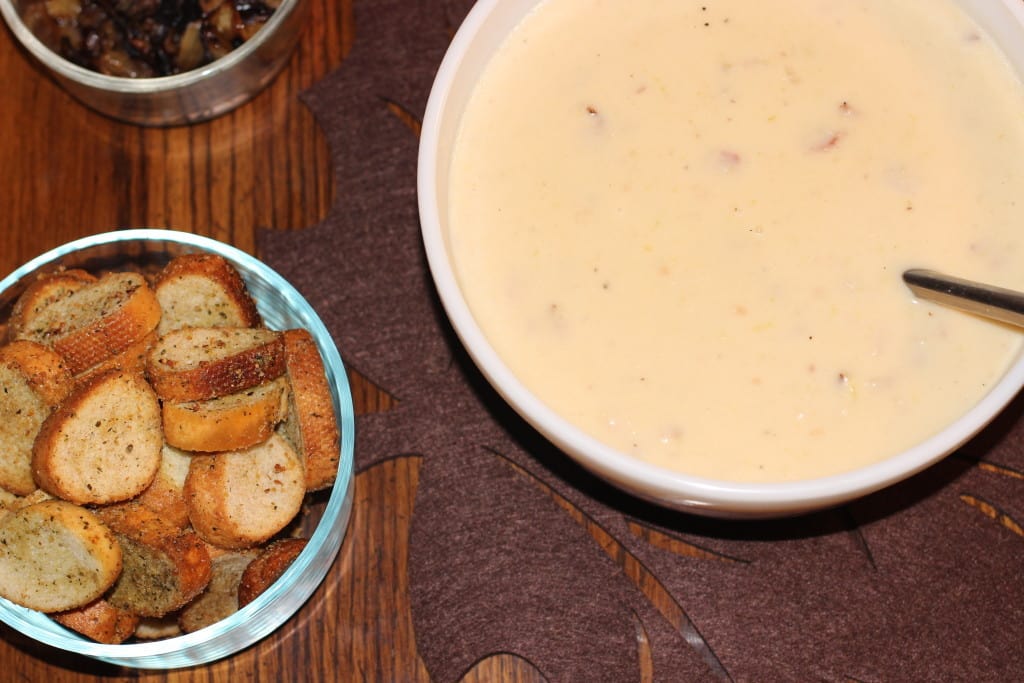 Butter Tarts – in the butter tarts defense, I think I screwed up somehow.  I cooked them longer than the directions stated and they just never seemed to reach the right consistency. 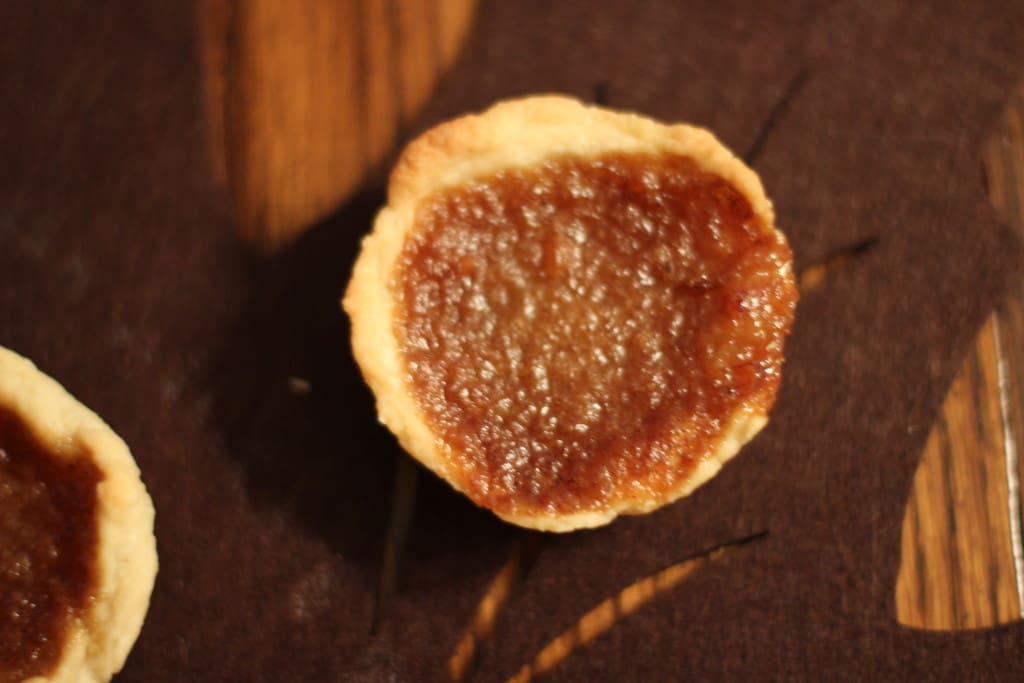 Where to find the hard-to-find ingredients for this meal?

No issues this week!

What is your favorite Canadian food?

Latest posts by Ashley Hubbard (see all)
Tags: CANADA, COOKING AROUND THE WORLD

The Ultimate Guide to Bonnaroo