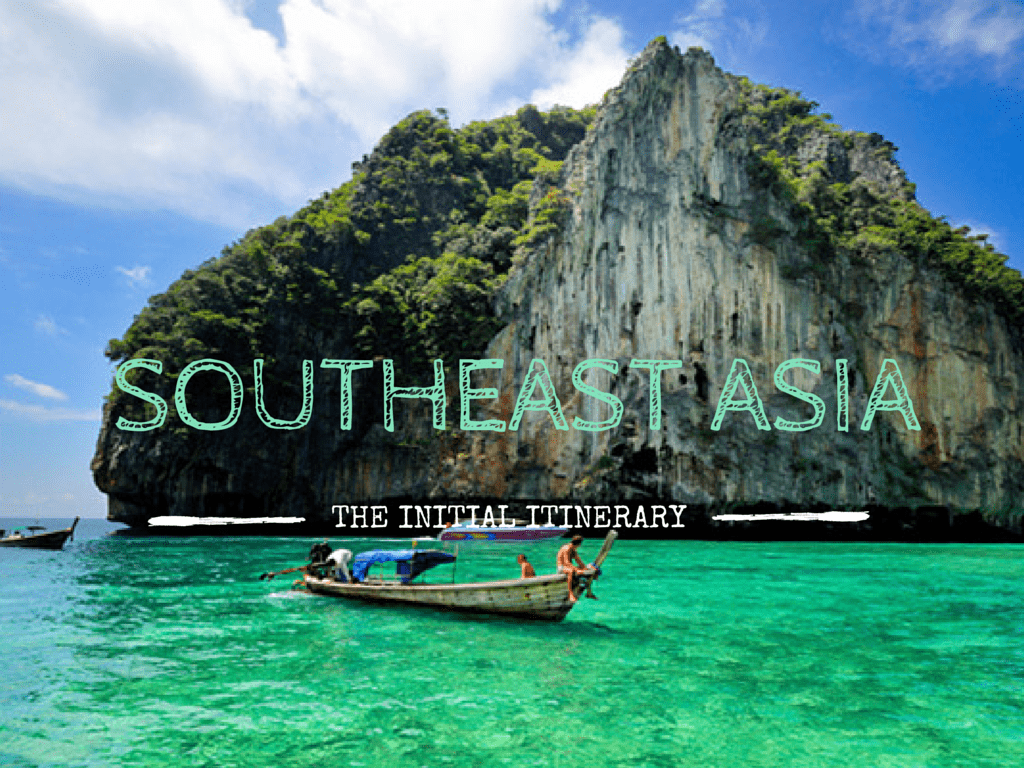 If you hadn’t caught the news yet, I’m back to my original plan of going to Southeast Asia in November.  You can read all about the details here.  I’m not normally this flaky, but I’m extremely happy I went back to my original plan and didn’t let my dreams slip through my fingers.  I’ve put together my initial itinerary for Southeast Asia, but am still working on the details of what all I want to see in each country.  I’m really hoping y’all will have some great suggestions for me.

I arrive in Bangkok on November 6th.  I plan on spending about 4 days in the city and then will be heading to volunteer at the Surin Project for a week. 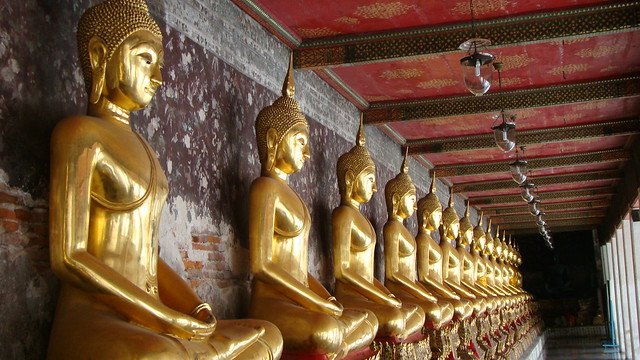 The Surin Project is an extension of Elephant Nature Park, but has some noticeable differences.  It’s actually government sanctioned land and the elephants are all owned privately by individuals.  ENP doesn’t ultimately have a decision as to how the elephants are treated so I’m likely to witness mistreatment, but the idea is to show the owners that people will pay to come see the elephants in other ways besides those that require mistreatment.  I know this location won’t be as lighthearted as the other centers, but I think it’s something that needs attention so that’s why I chose there. 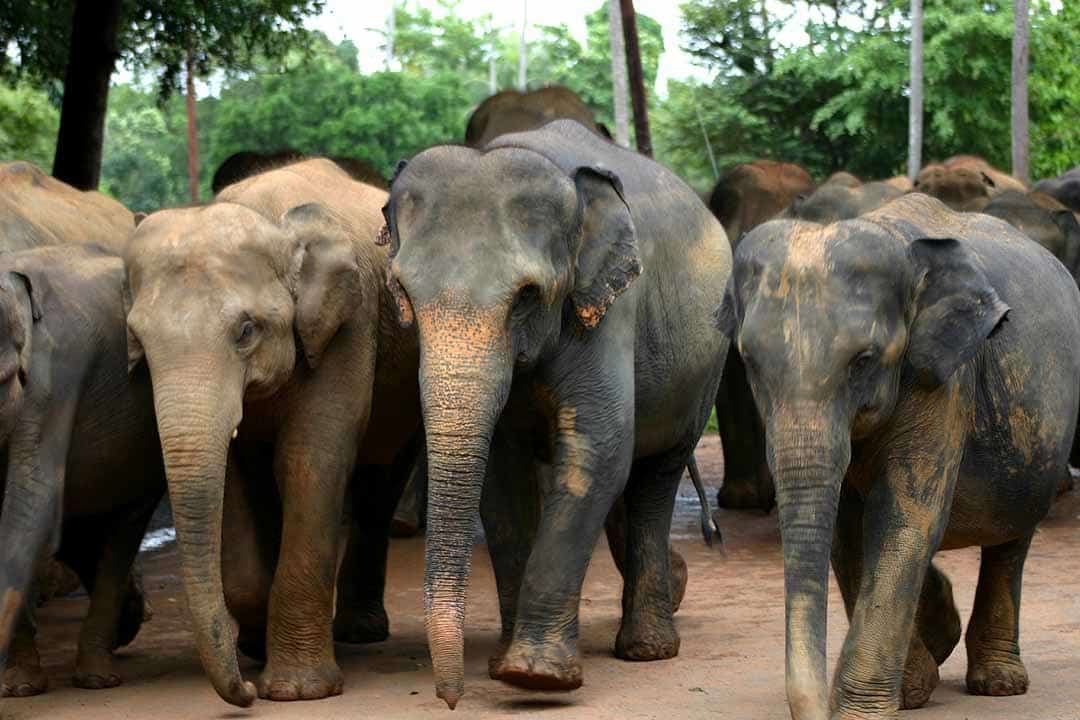 After volunteering, I’ll be brought back to Bangkok.  I want to spend a little bit of time in the ancient capital on my way up further north.

For the final two weeks or so of November, I plan on taking the overnight train from Bangkok to Chiang Mai and making Chiang Mai my base – taking a Thai cooking class, visiting surrounding areas of Pai, Chiang Rai and so on. 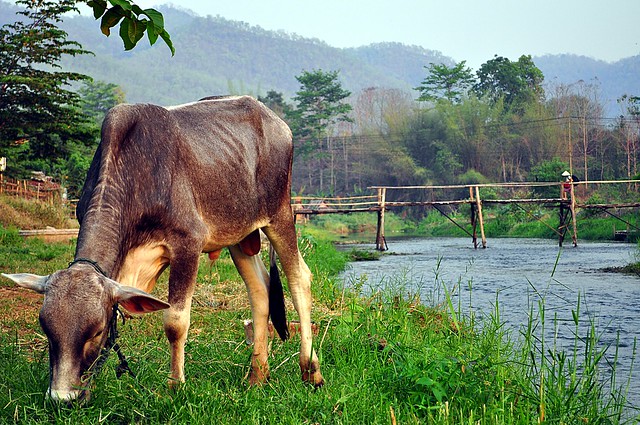 I’ll travel the Mekong Delta from Chiang Mai to Luang Prabang, Laos.  Along with Luang Prabang, I also plan on visiting Vang Vieng and Vientiene in Northern Laos.

I plan on definitely seeing Phnom Penh (and the Genocide Museum), Siem Reap (and Angkor Wat), Kampot (and Bokor Hill Station), Kep, the Killing Fields, and Sihanoukville.  Some other places I have in mind include Ko Rong, Battambang, Otres Beach, Koh Tonsay, and Kratie.

On the way back from Samoa, I actually be connecting back through Auckland and Melbourne again with almost a week in each place a piece.

I’ll be spending a little over two weeks in Samoa with one of my best friends from Washington.  She moved back there after I left Washington and we haven’t seen each other in about 3 years.  Very excited for this! 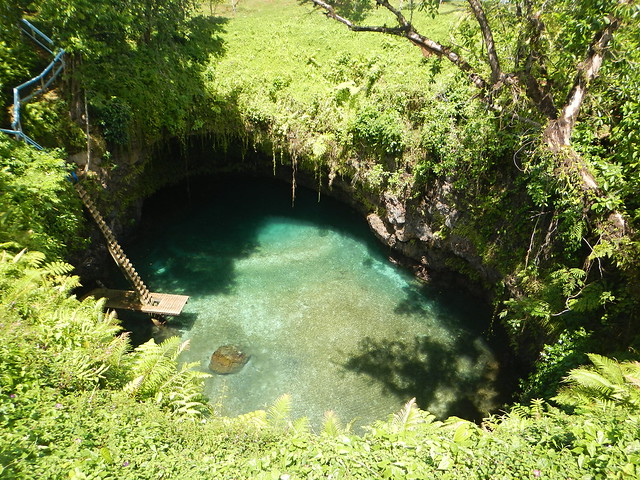 After getting back to SEA, I’ll be catching a flight to Hanoi, Vietnam and exploring Sapa and Halong Bay before heading towards Hue and Hoi An and exploring the best beaches in Vietnam. 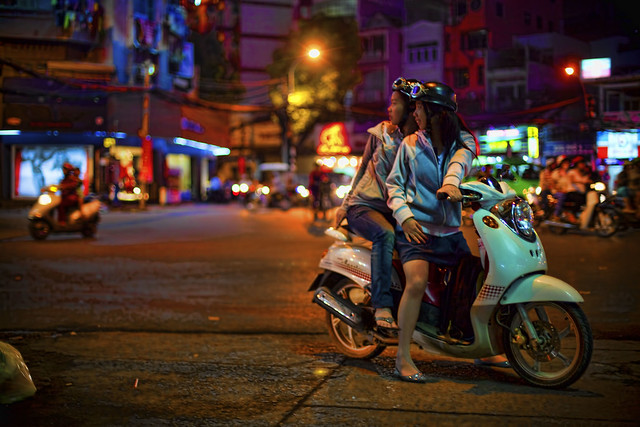 After being in Southern Thailand for a month, I will be headed to the Philippines.  This is probably the country I know the least amount of information about.  If anyone would like to help me out with ideas, I’d love to hear it.

One of the things I’m most excited about here is seeing Orangutans in the wild.

After Borneo, I’ll be heading to Indonesia.  I plan on spending a little bit longer here because I won’t lie, I’m probably most excited about Indonesia.  I’m really excited about volcano trekking, Kelimutu Lakes, and getting as off the beaten path as possible.  I really hope to visit Timor-Leste as well if their is time.  I hear the diving is unreal there and not a highly visited destination.

After Indonesia, I’ll head straight into Singapore where I’ll only probably spend a few days because let’s face it, I’m cheap and Singapore isn’t.  I’m sure while I’m more an outdoors girl, that the city life will be a welcomed exception though for a few days.

After Singapore, Malaysia is next and more than likely my last stop.  I’m excited to see the Batu Caves, Mt Kinabalu, the Petronas Towers, Penang and much more. 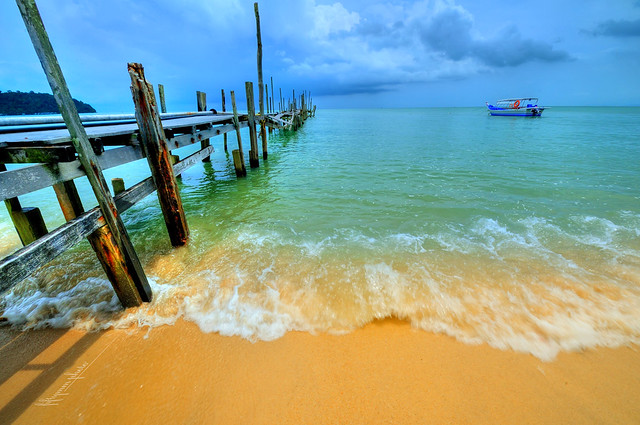 There’s a large possibility plans will change and I’m open to it.

Things to Do in Downtown Memphis

Put on Your Night Vision Goggles in the Amazon @LetsRoamWild

Where to Stay in Cork City // Maldron Hotel