The Elkmont Ghost Town in the Smoky Mountains is a spot everyone should visit on a trip to Gatlinburg or the Smoky Mtns before it’s gone for good!

Several years ago, an article went viral about a hiker “discovering” a ghost town in the middle of the Great Smoky Mountains National Park.  The wording was thrown out of context a lot and people literally thought this ghost town was unknown but the hiker never intended to say he “discovered” as in no one else ever had but rather that he discovered as in he stumbled upon it.  In fact, if you’ve ever visited the Elkmont Campground, possibly to see the synchronous fireflies, or hiked the Little River Trail then you’ve probably noticed there are several abandoned historic buildings in Elkmont TN and this is the Elkmont Ghost Town he discovered. 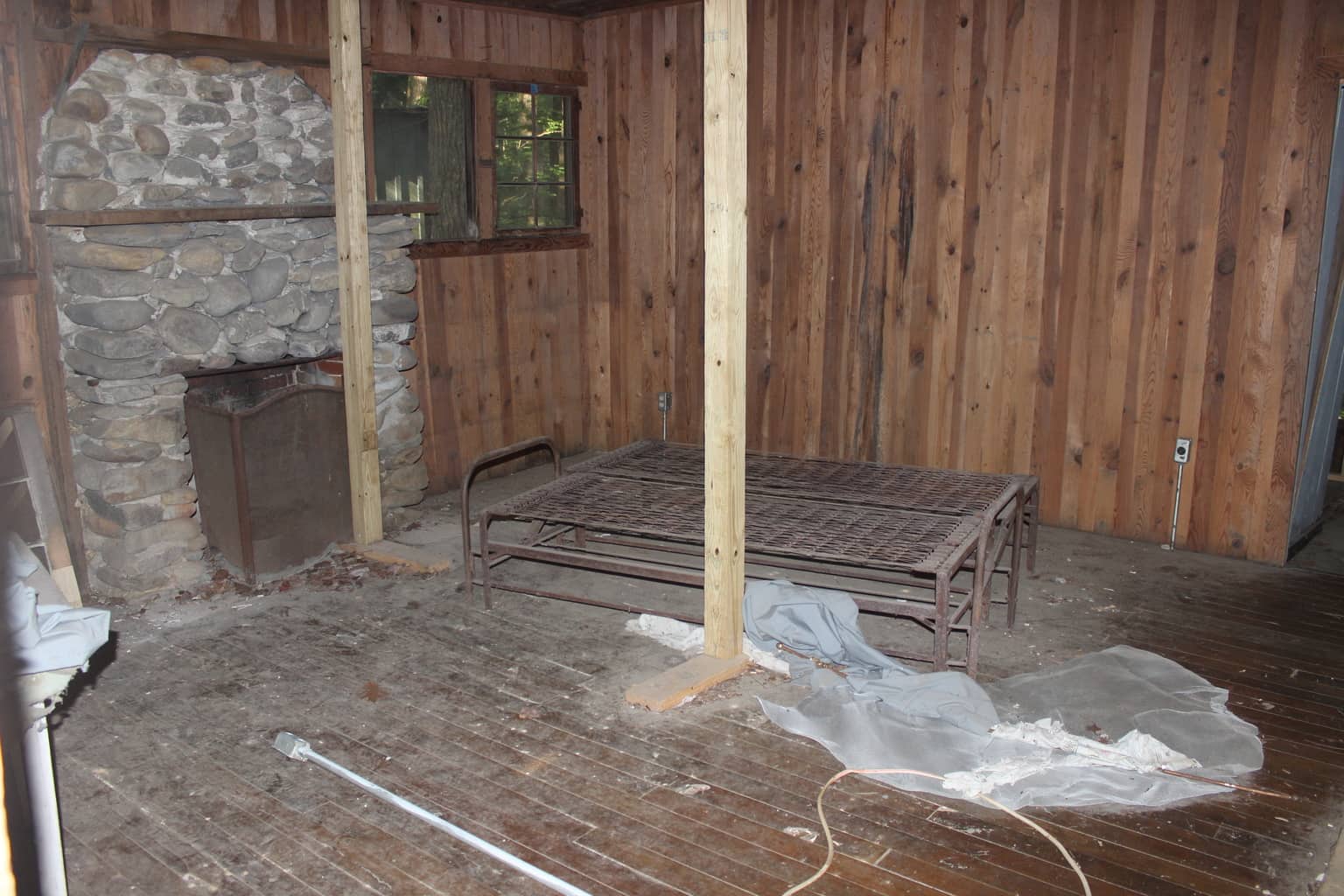 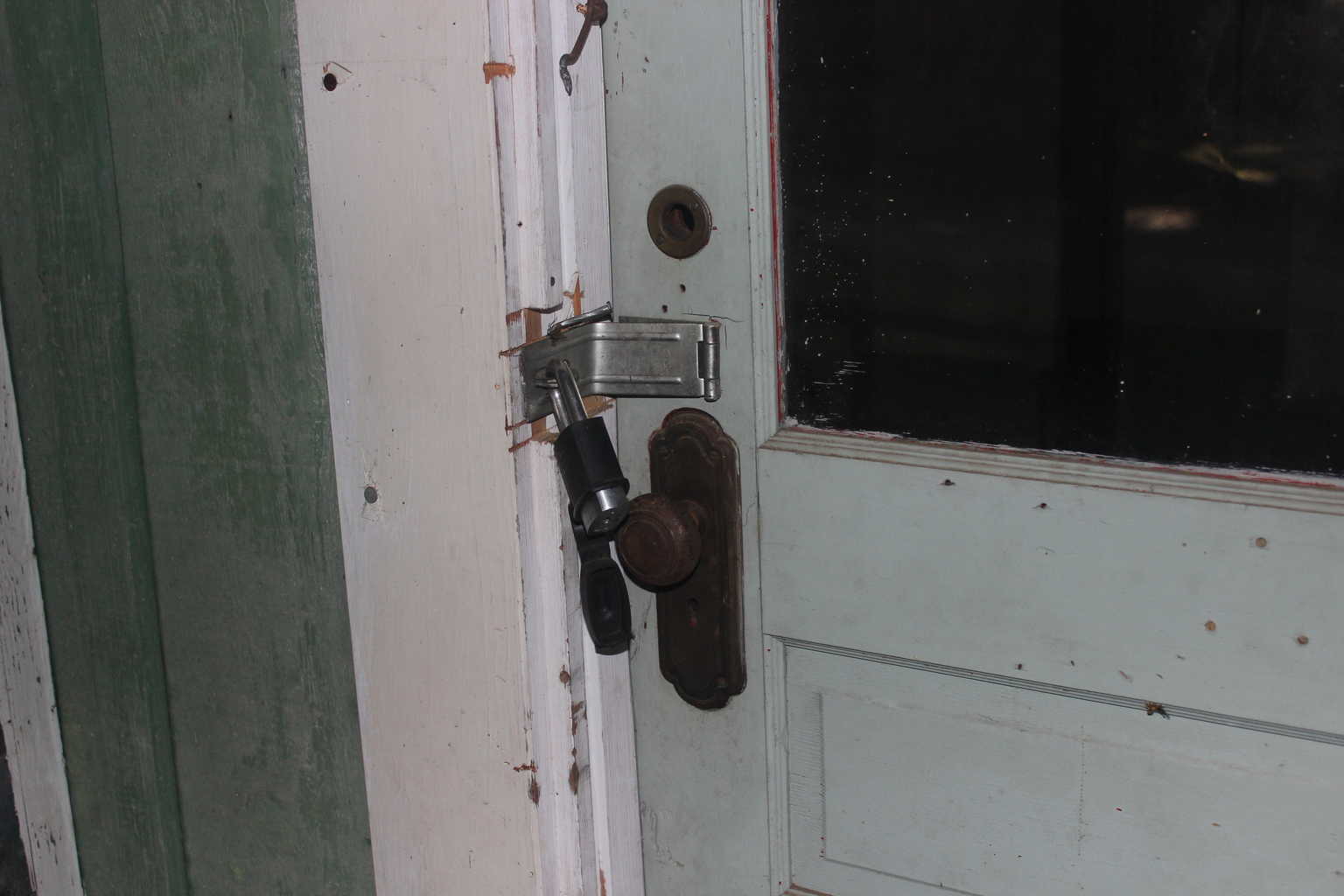 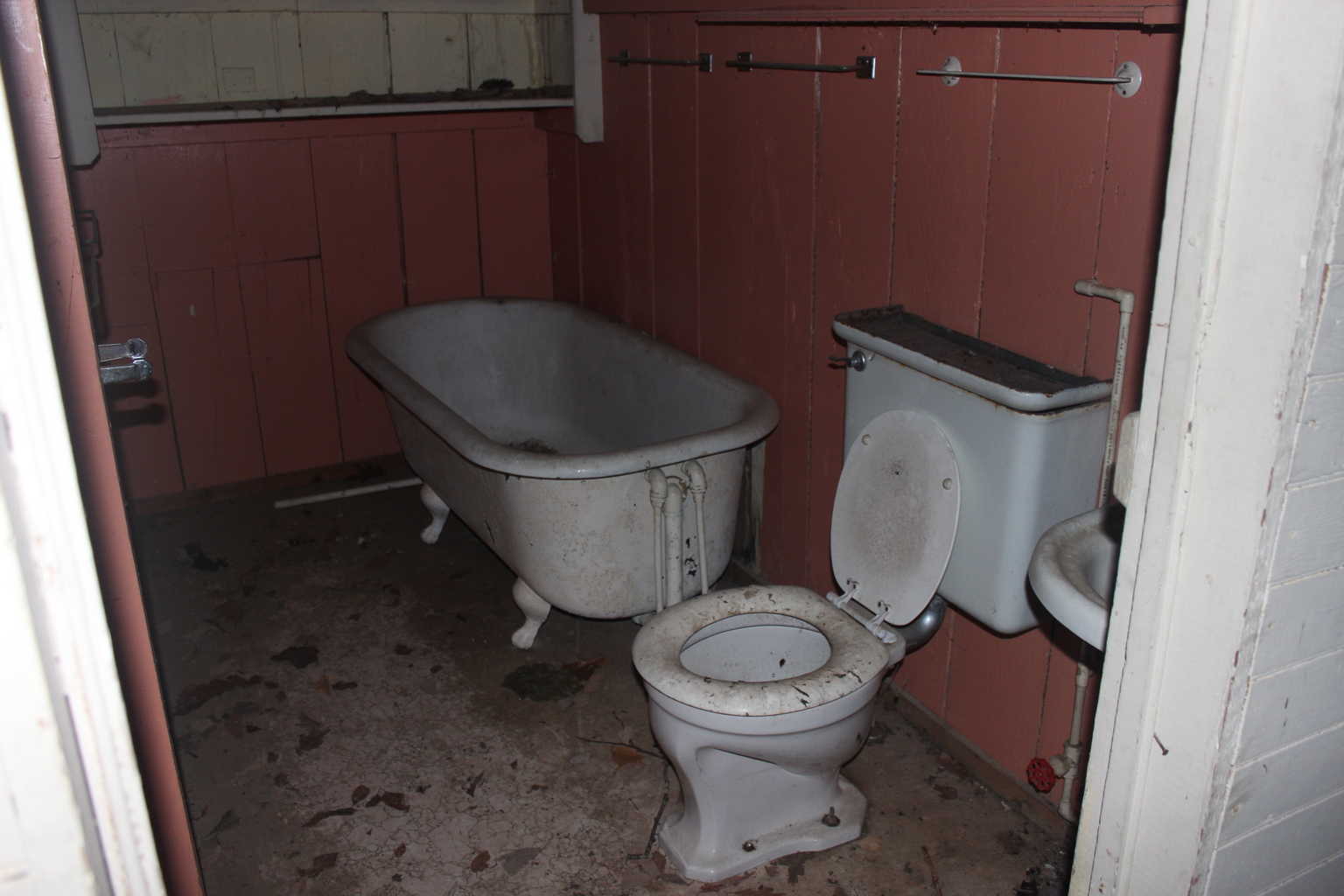 The Elkmont Ghost Town used to be known as the Appalachian Club and was a vacation community.

Elkmont TN used to be a logging town and was located where the existing Elkmont Campground now stands and was owned by the Little River Lumber Company.

In about 1910, the company began selling land to individuals for the purpose of creating a private social club.  The Appalachian Club House was used as a lodge at first but soon members began building their own vacation cottages. 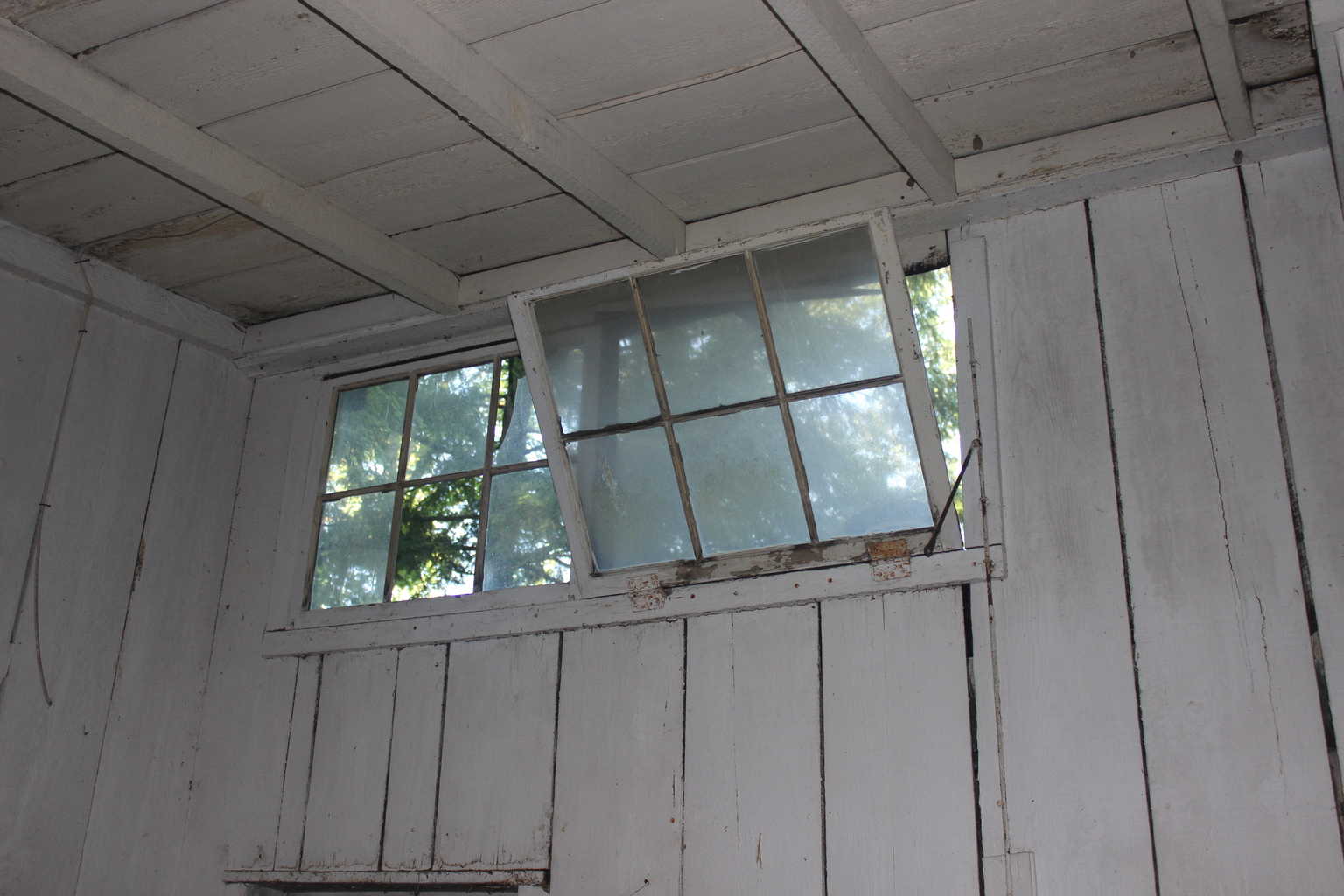 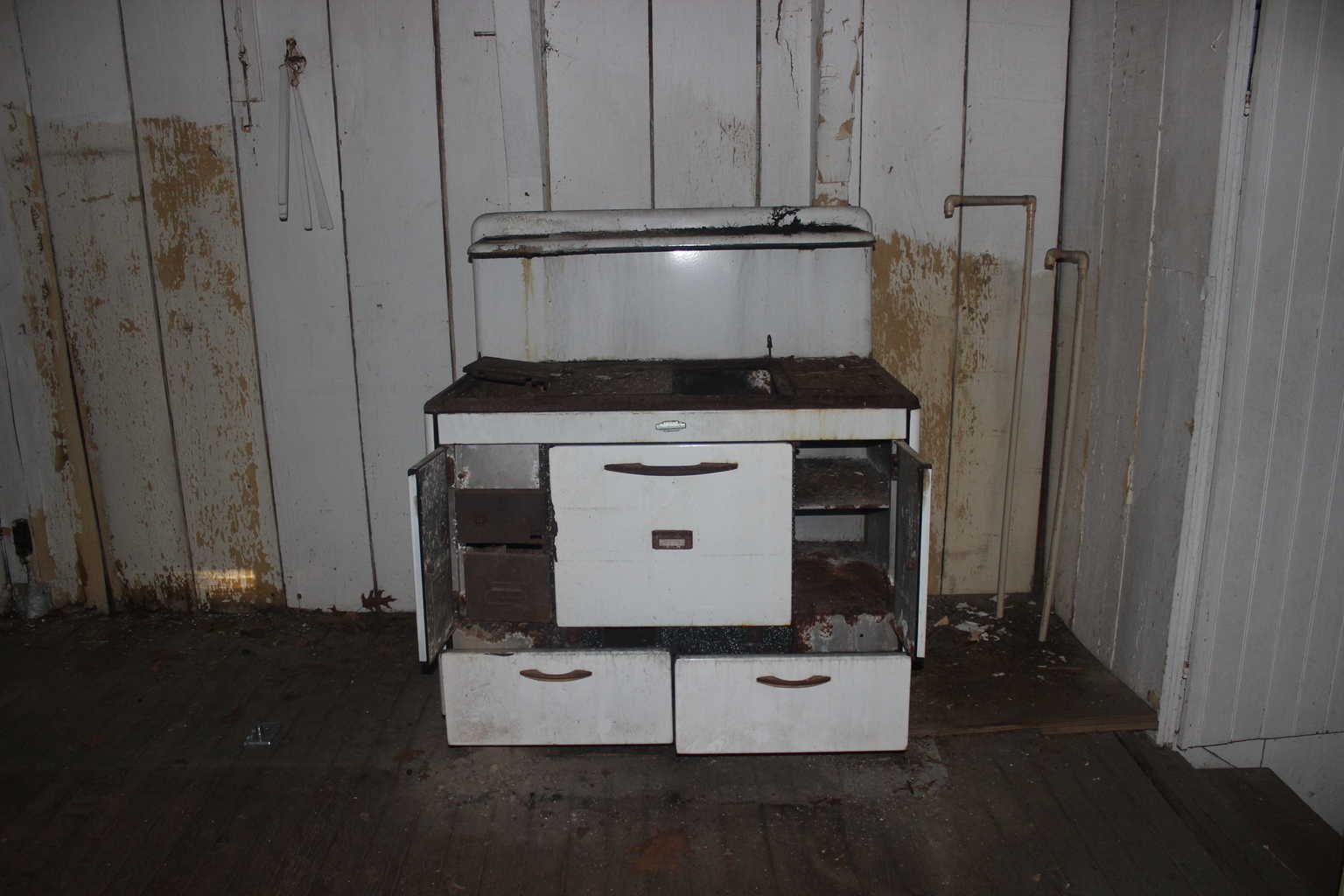 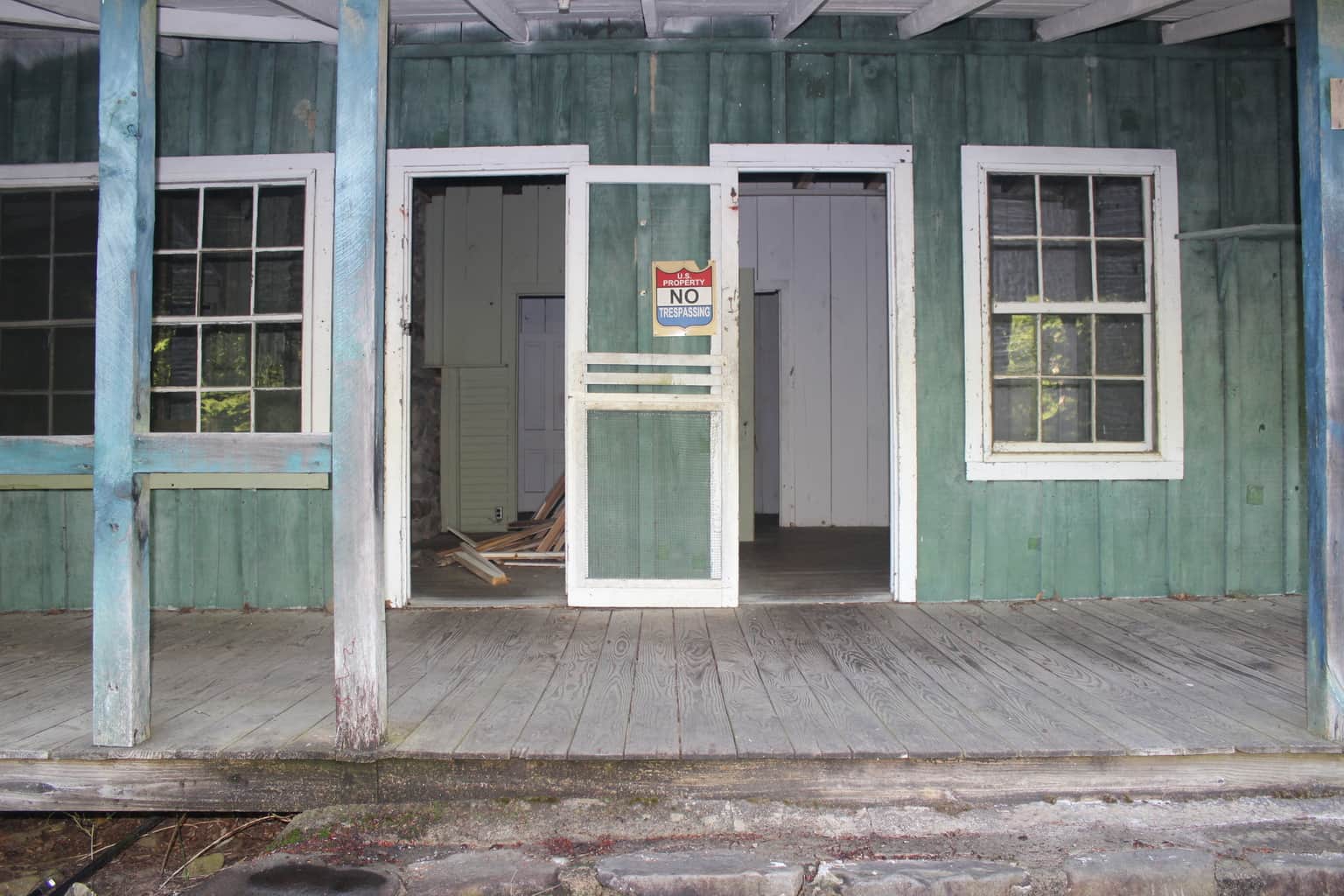 While this was happening, the Wonderland Hotel was also constructed on a hill nearby in 1921 – a 50 room resort also for city dwellers to escape into the woods.

The Appalachian Club membership became harder to obtain and so a group of businessmen from the city (Knoxville) purchased the Wonderland Hotel, in 1919, and created the “Wonderland Club.”

Ten or so more cottages were built around the hotel surrounding the Wonderland Hotel.

You can see my post here about the ‘Abandoned Wonderland.’ 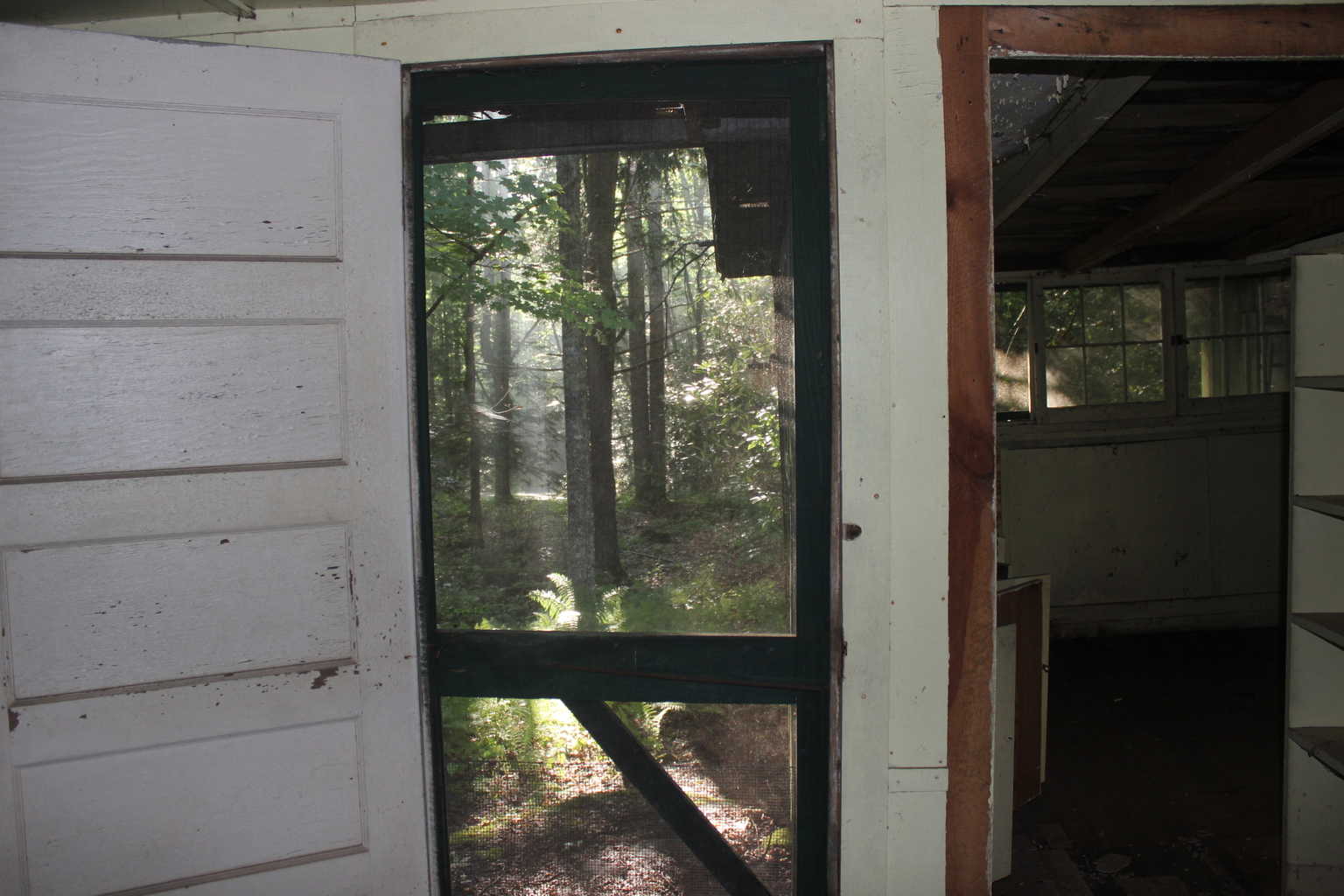 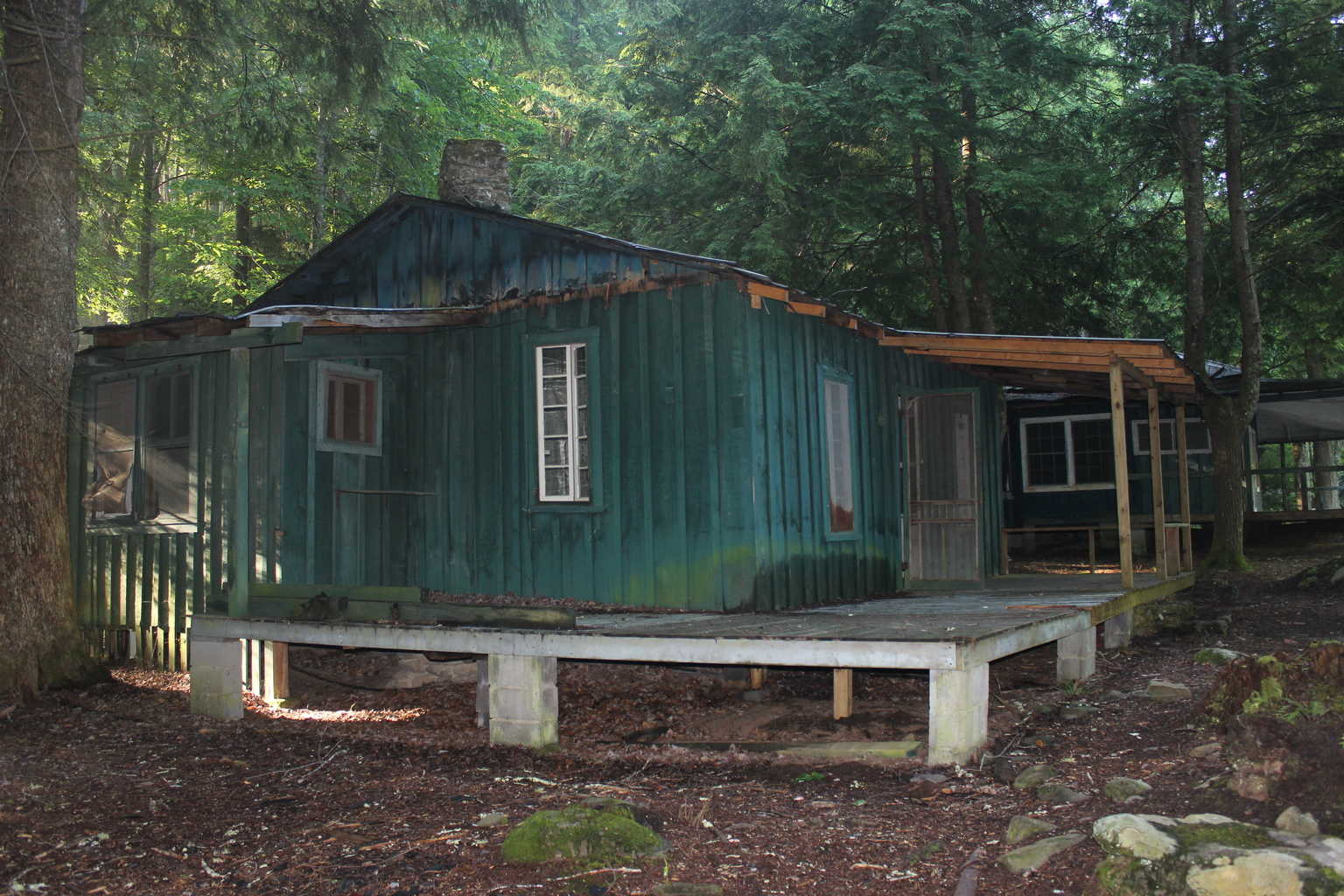 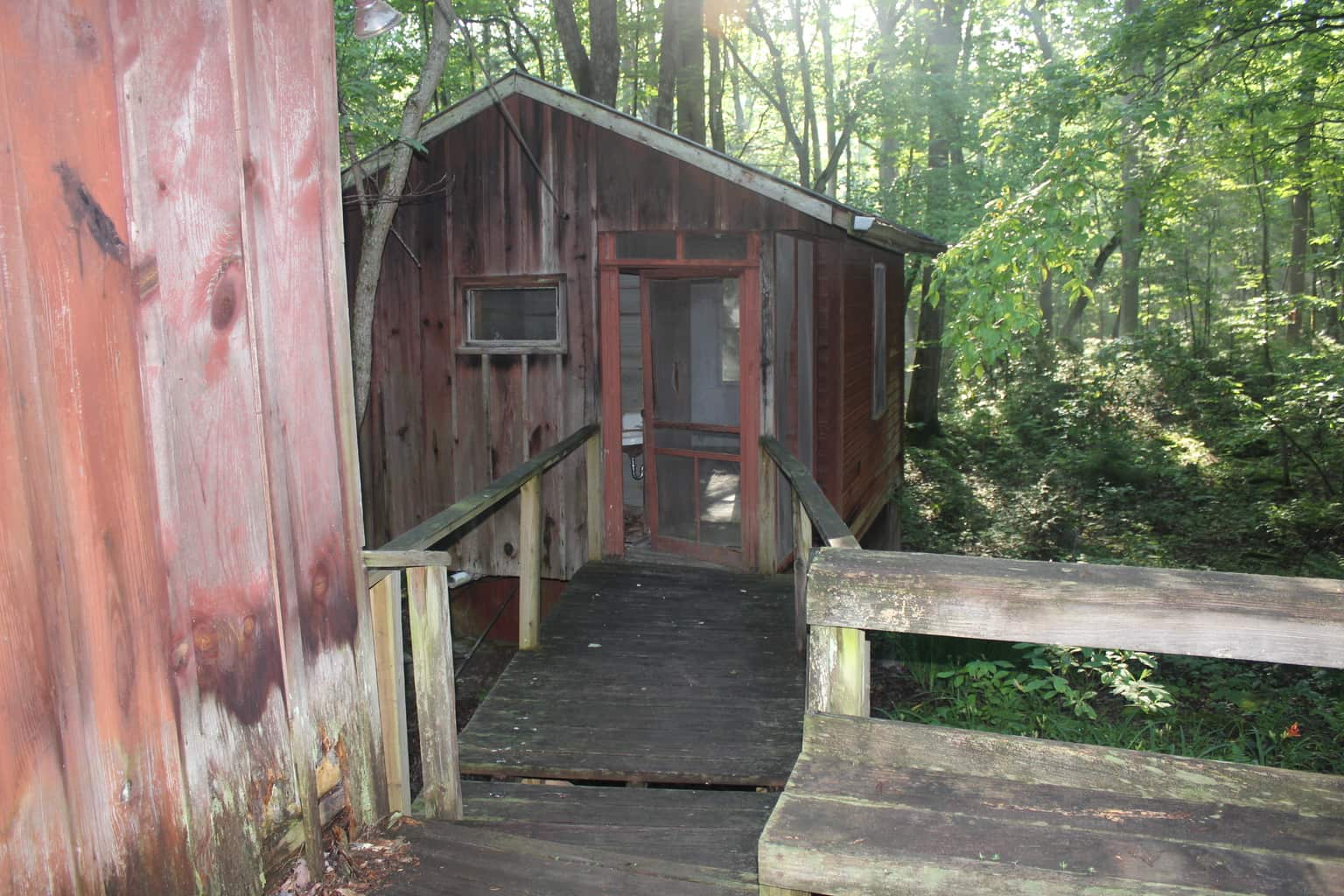 Soon after this, the national park movement began and several Elkmont landowners took it upon themselves to help advance it in the Smoky Mountains.

Around 1926, the founder of the Little River Lumber Company made the initial sale of 76,000 acres to the states of Tennessee and North Carolina.

The Elkmont cottage owners were able to sell their cottages at half price in exchange for lifetime leases while everyone else within the park’s boundaries were forced to sell their properties.

These leases were converted to 20-year leases in 1952 and renewed again in 1972. The National Park Service refused to renew the leases in 1992.

Most of the leases for the cottages and the Wonderland Hotel expired in 1992 and were reverted back to the National Park Service.

While the NPS wanted to remove the structures and allow them to return to their natural state, the Wonderland Hotel and many of the cottages were placed on the National Register of Historic Places in 1994 – protecting them from being destroyed. 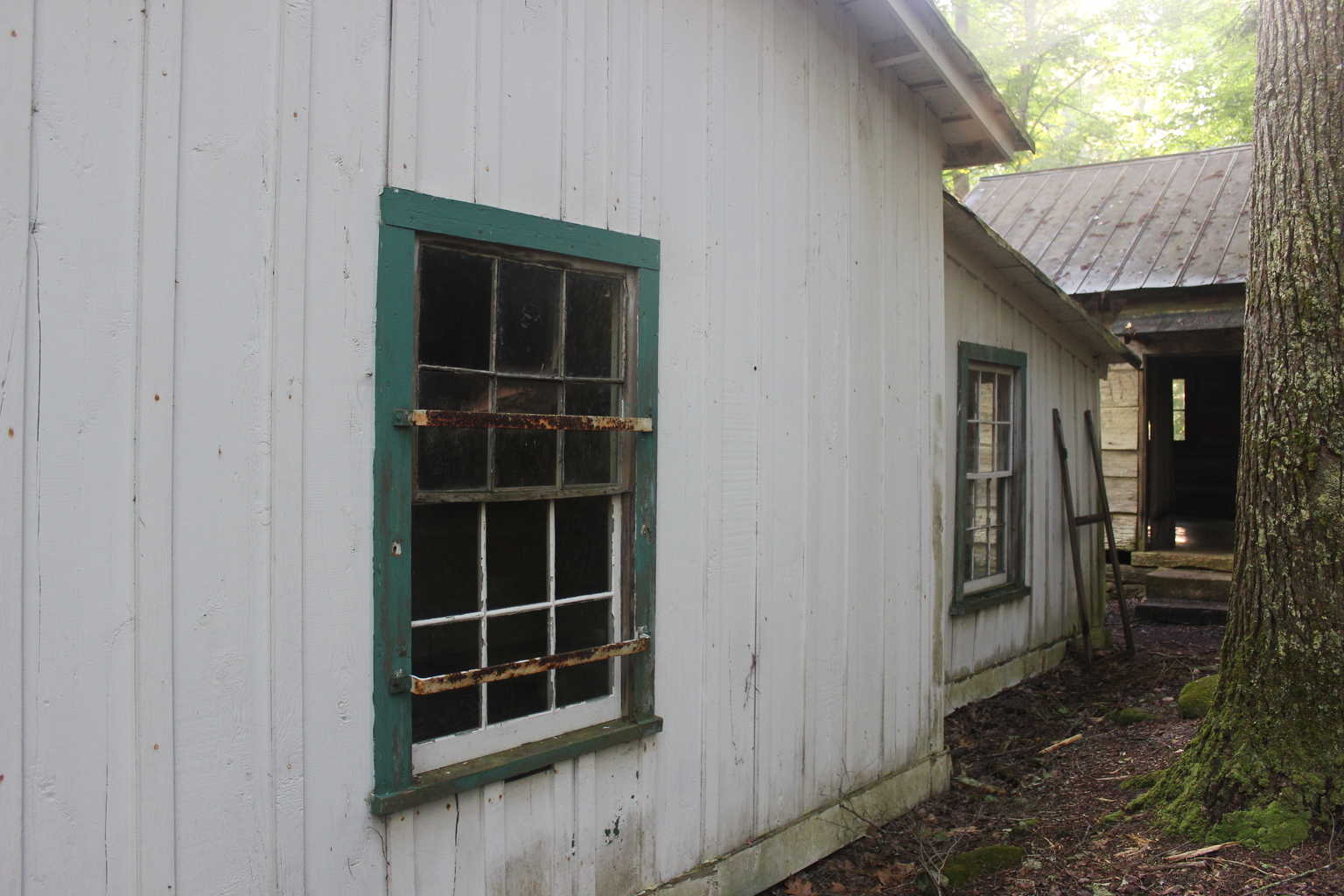 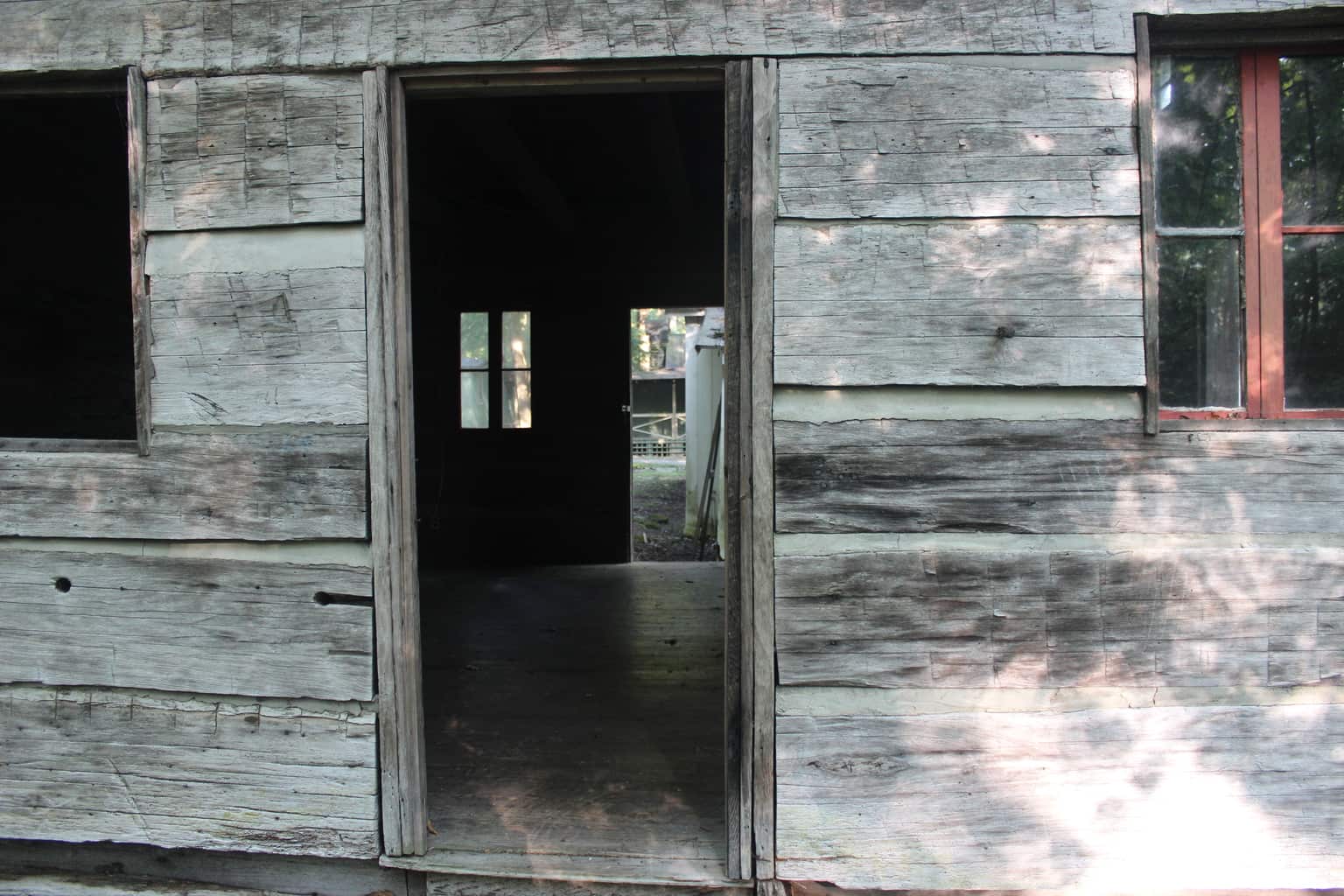 For 70 years, roughly 80 families vacationed in the cottages and cabins located in Elkmont and then were practically forced to stop doing so.

While it is in fact abandoned technically, it is not fair to say that these homes in Elkmont TN were abandoned willingly. 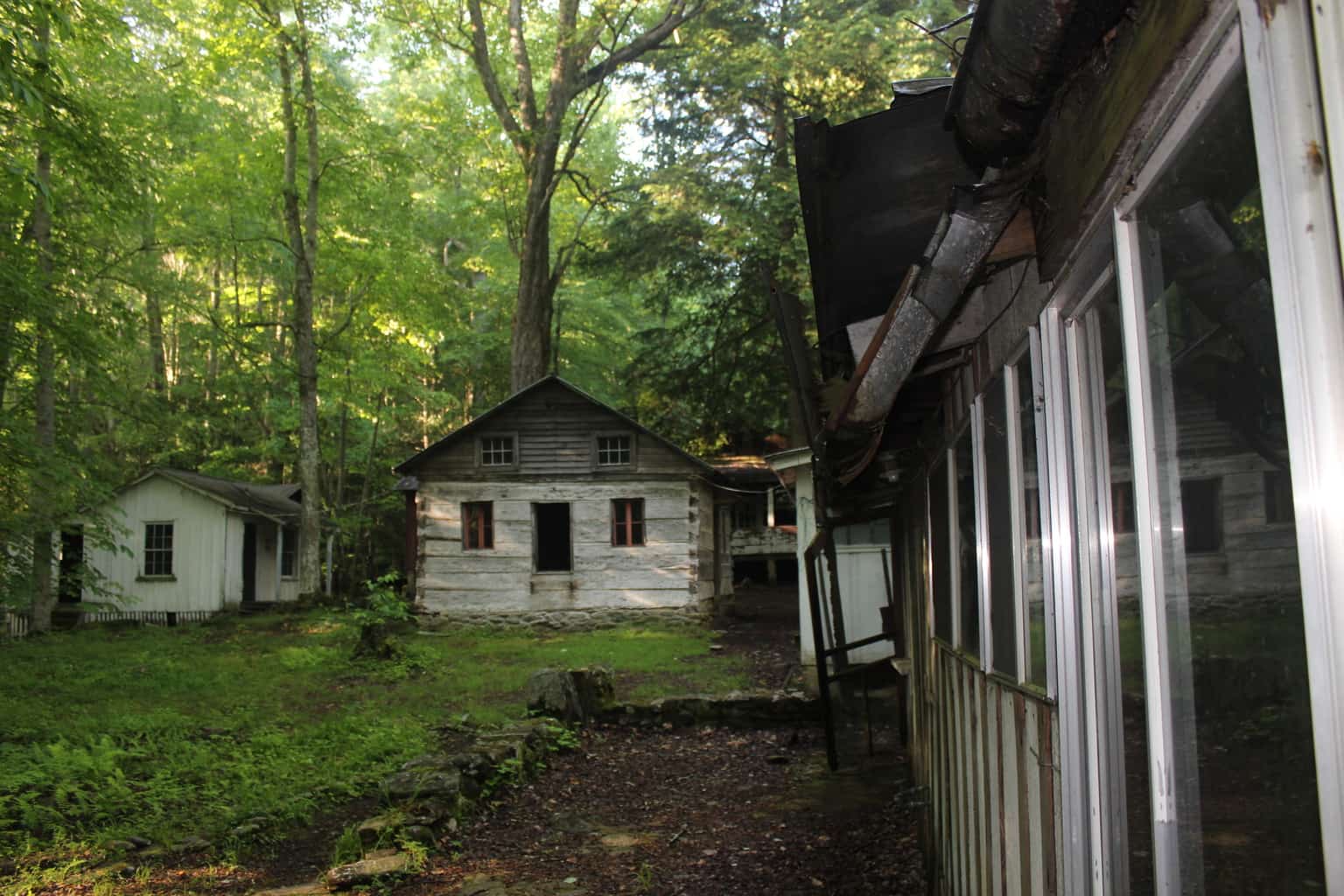 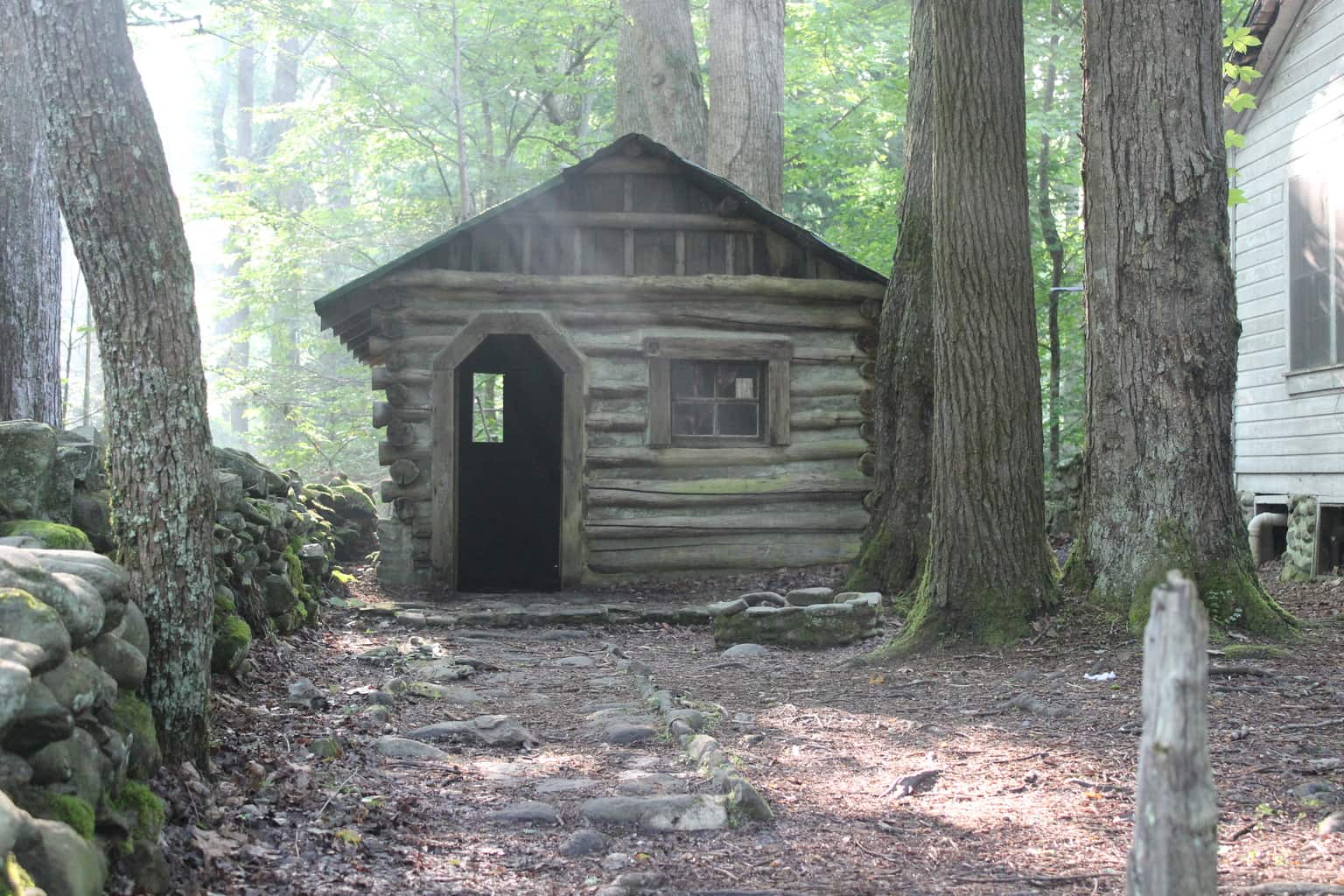 All other buildings are to be documented and removed.

For public safety, some structures are being demolished. Thankfully, this is part of a larger plan to preserve more buildings in Elkmont, including the Levi Trentham Cabin, the Mayo Cabin, the Mayo Servants’ Quarters, and the Creekmore cabin.

Prior to this demolition, there were 74 structures in Elkmont. Following this project, there will be 45 remaining.

Most of the demolition will take place on Millionaire’s Row and Society Hill.

Below is the renovated Appalachian Clubhouse – able to be rented out for meetings and events. 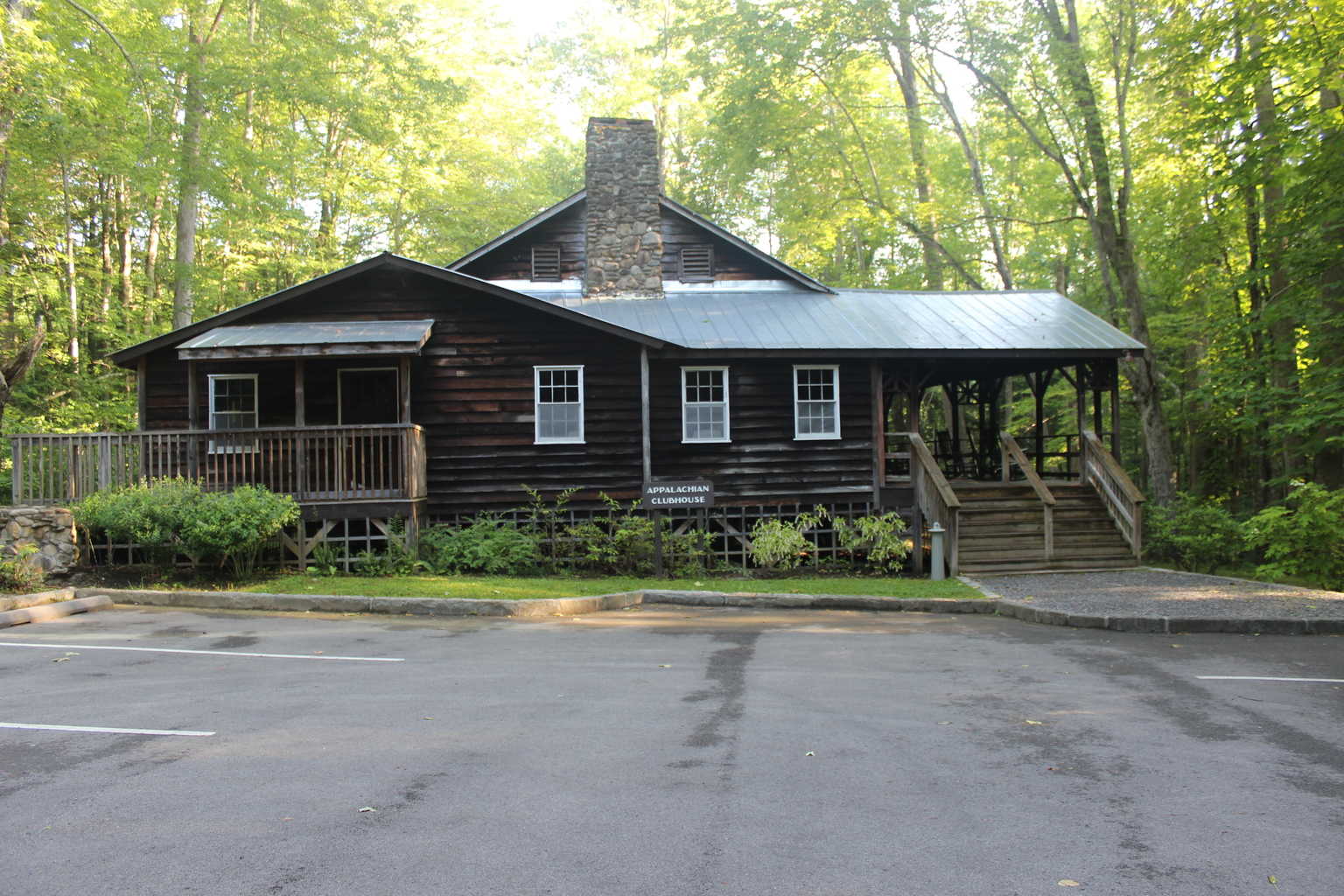 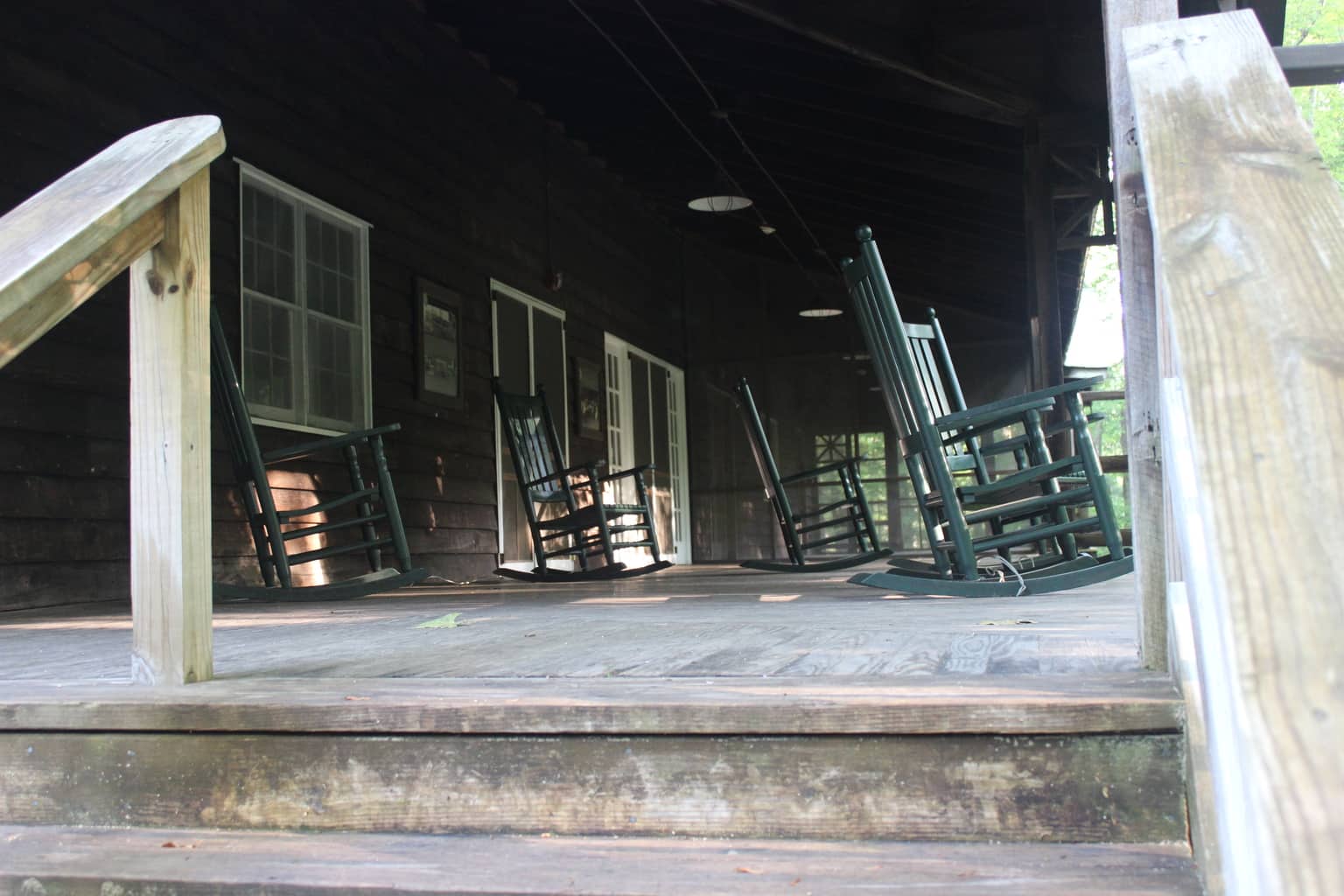 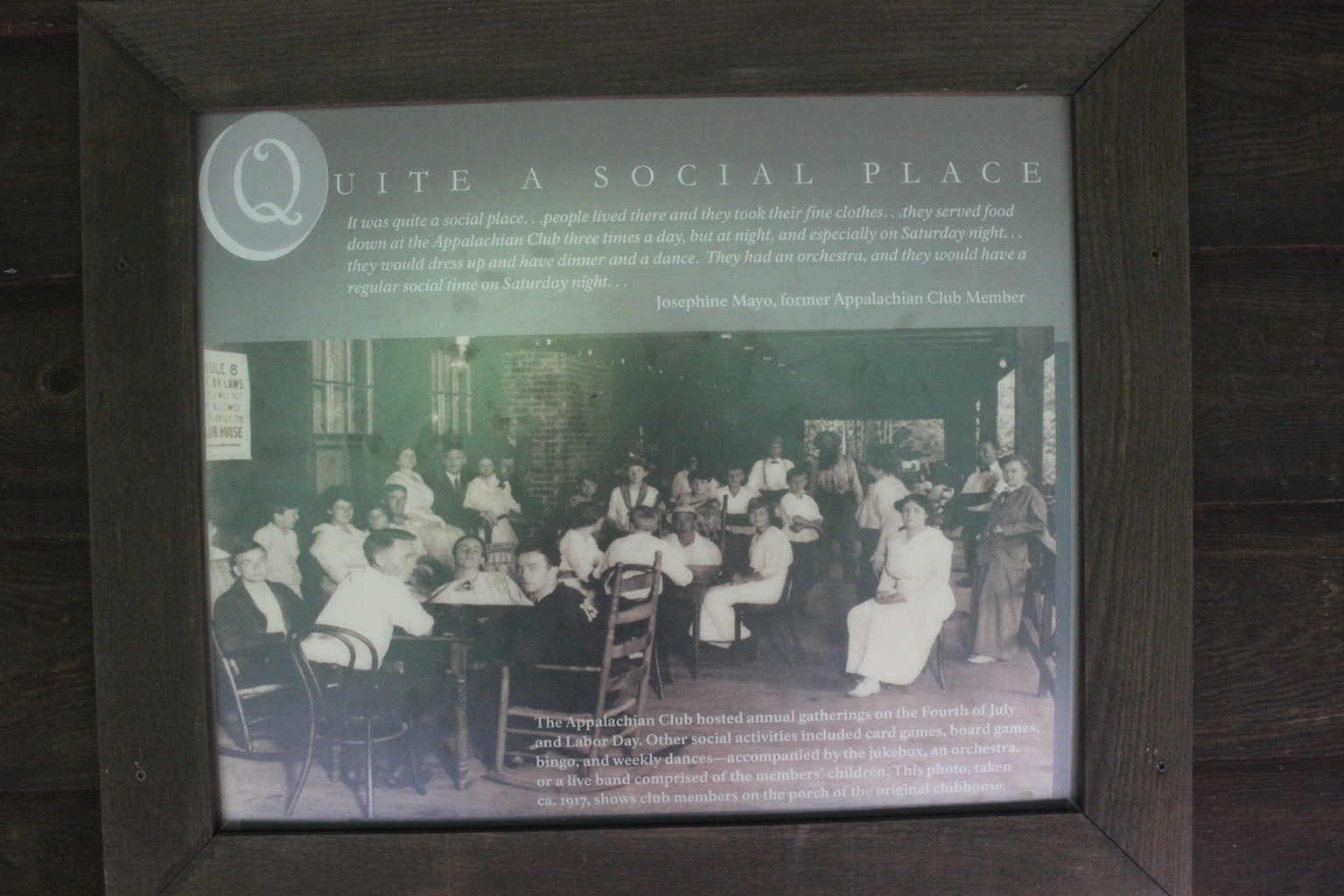 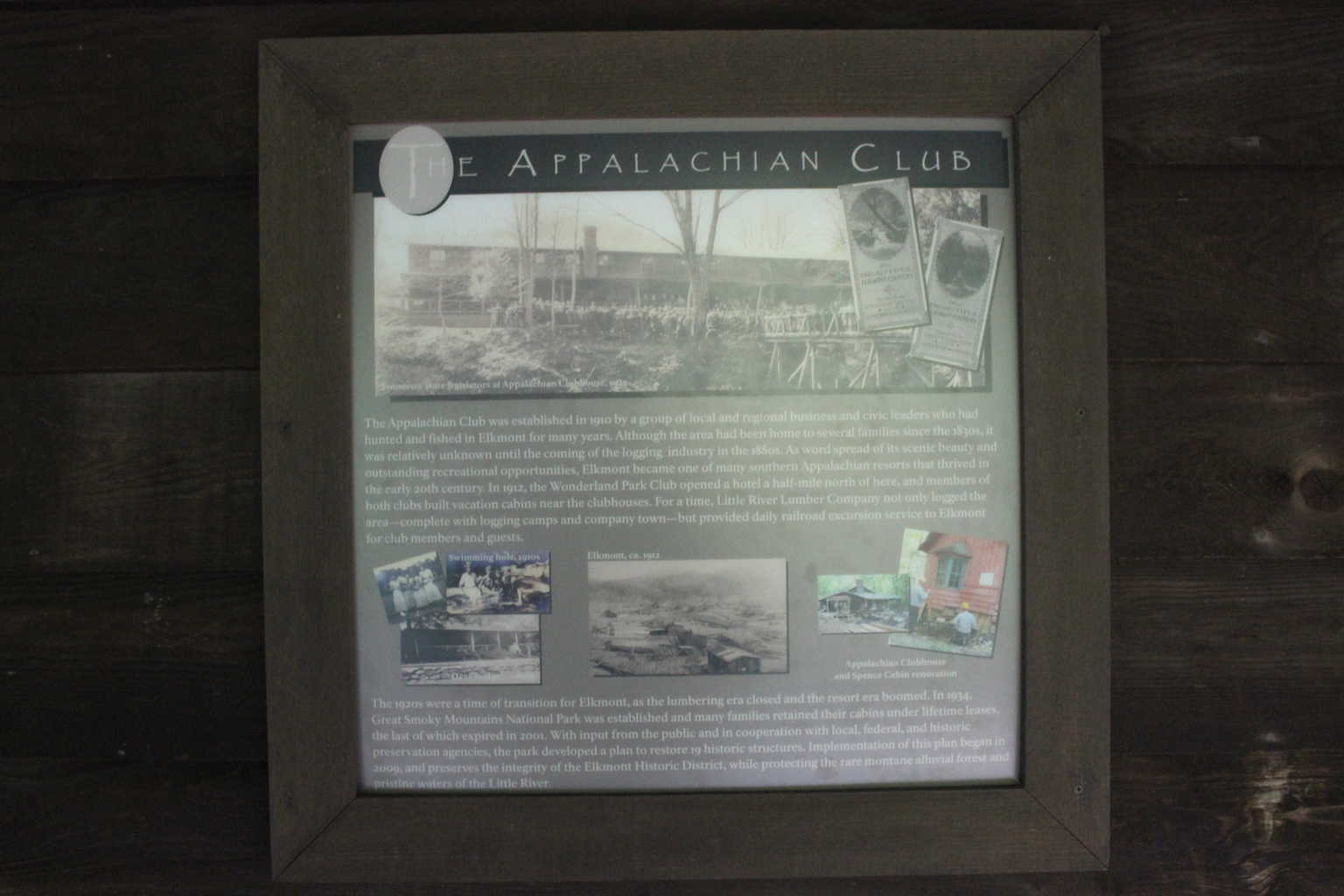 So, next time you’re in the Smoky Mountains make sure to check out the Elkmont TN Ghost Town and the Abandoned Wonderland before most of the buildings are gone!

It’s the perfect day time activity when you’re in town to see the synchronous firefly event.

→ Drive from Sugarland’s Visitors Center toward Cades Cove.
→ After about 7 miles, you will see a sign for Elkmont Campground.
→ Turn here and follow the road for 4 miles until you see the ranger station at Elkmont Campground.
→ Take a left at the sign for the Elkmont Nature trail.
→ Here, you will find a parking lot that is within walking distance of many of the old cottages. 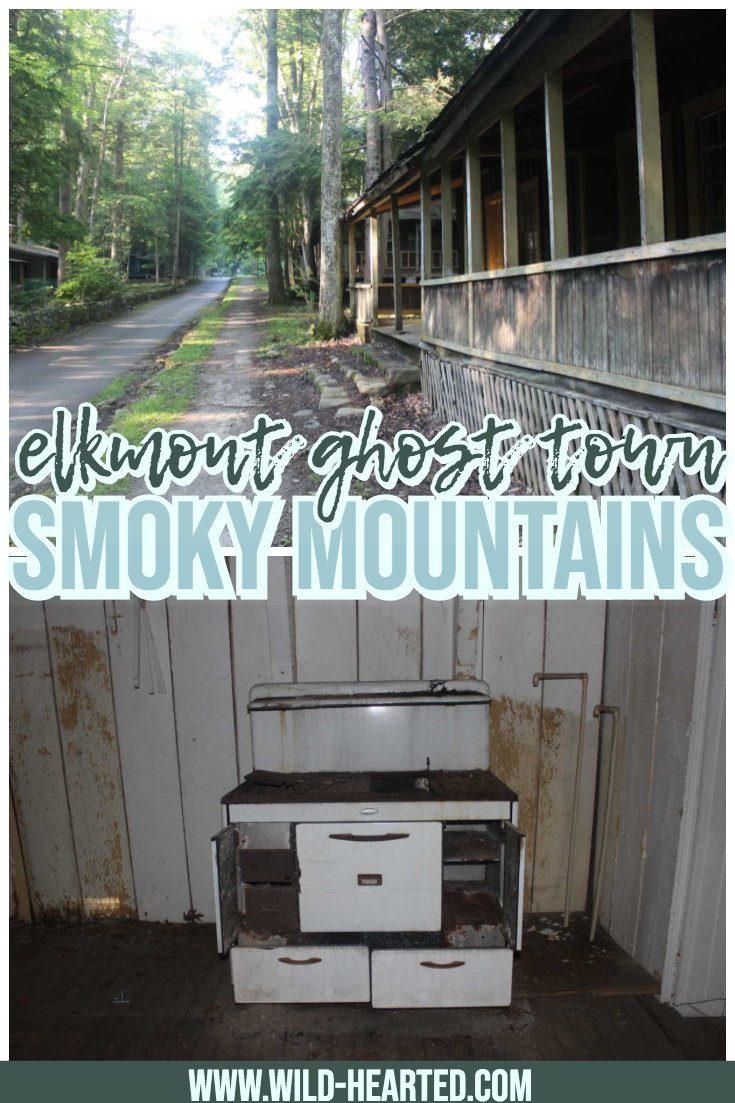 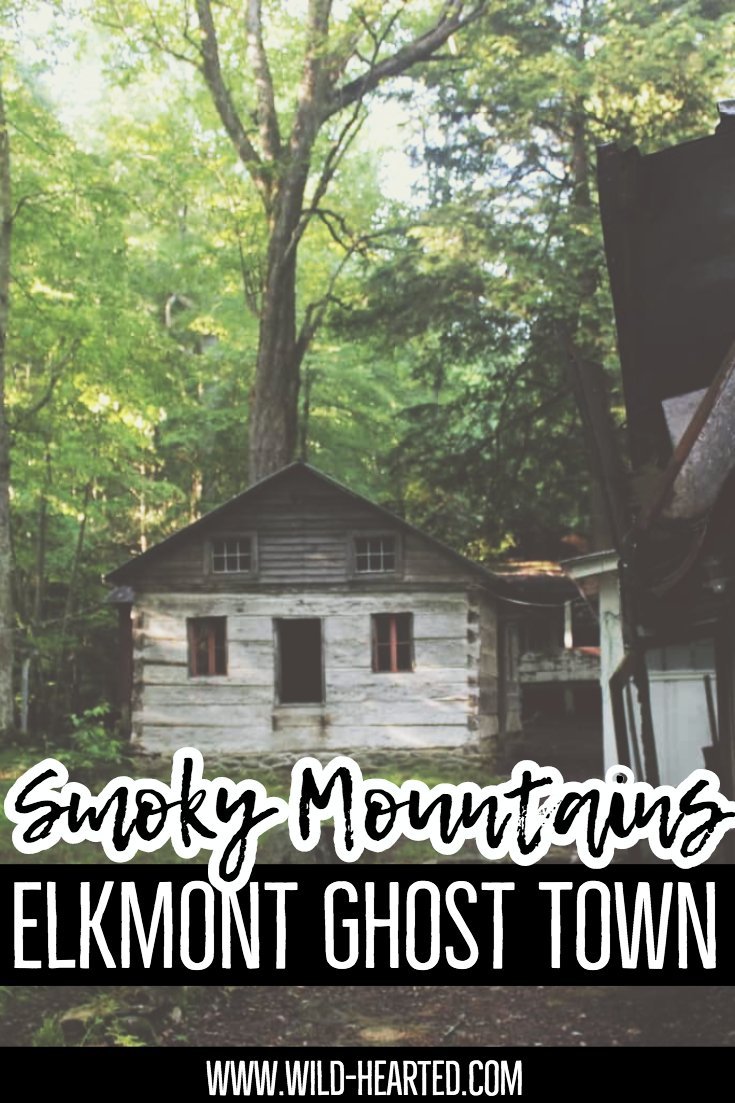 Meet the Gypsies : Nikki of The Traveling Ginger @travelin_ginger

5 Unique Destinations To Visit In 2023

I Went to the Maeklong Train Market (but, the train didn’t)