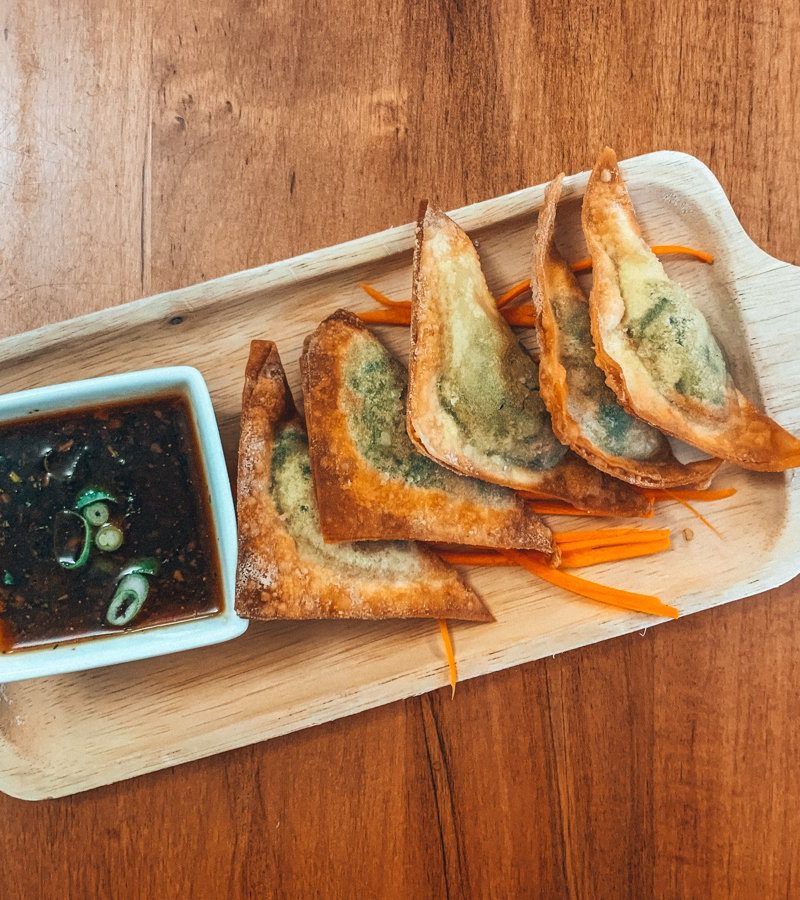 10 Vegan Restaurants in Fort Lauderdale, Florida
There are roughly 20+ 100% vegan restaurants and bakeries in town. 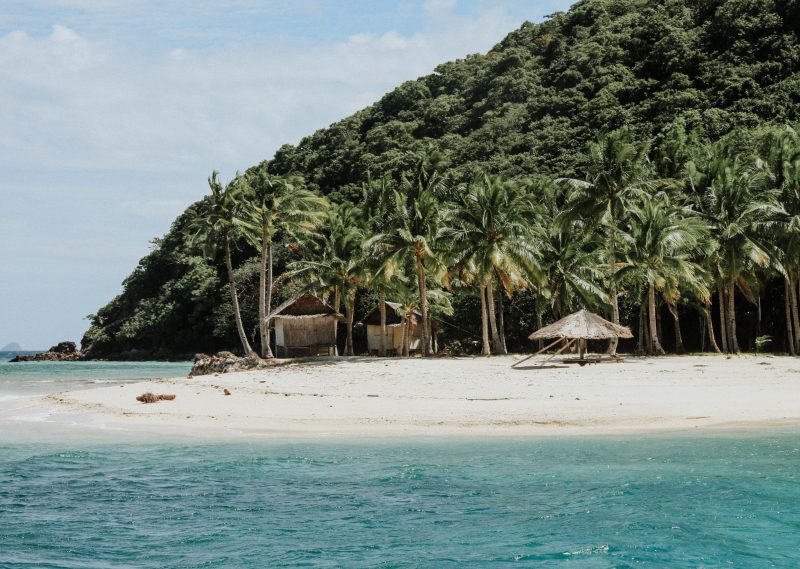 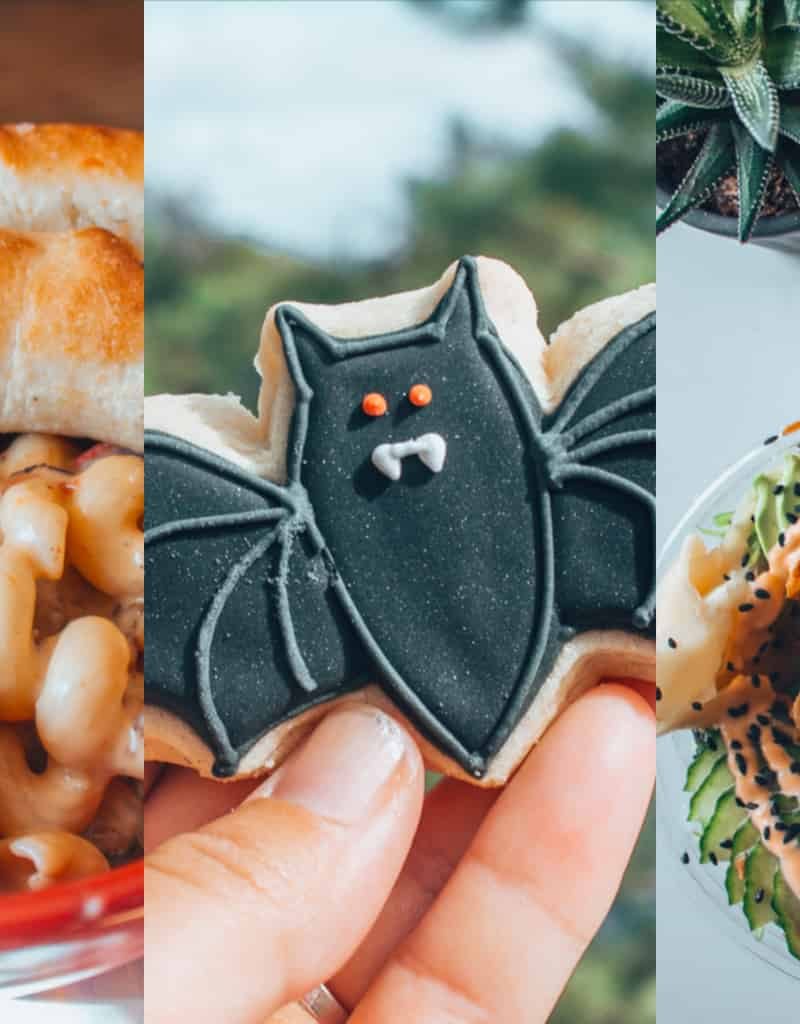 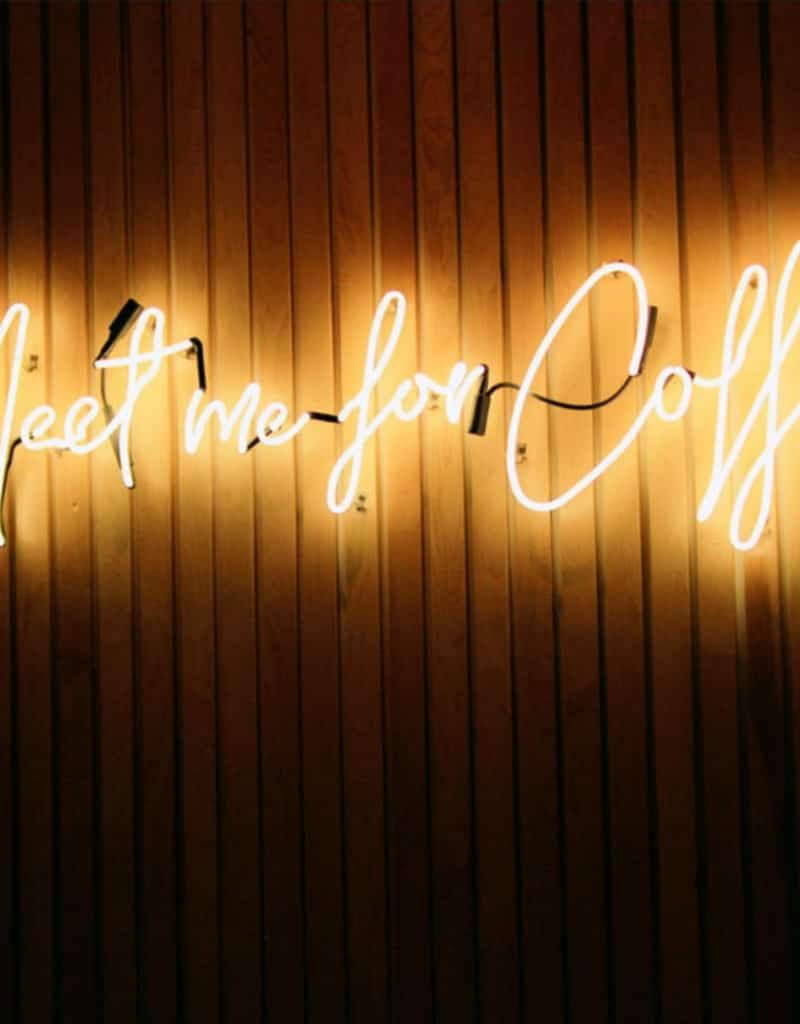 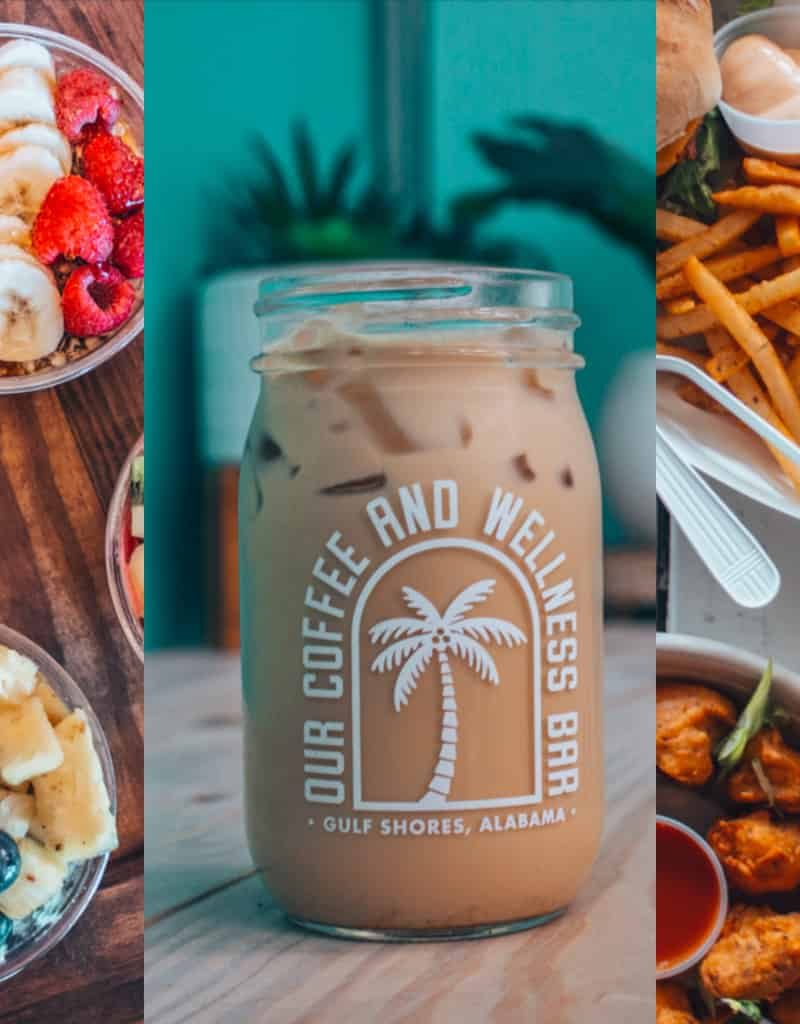 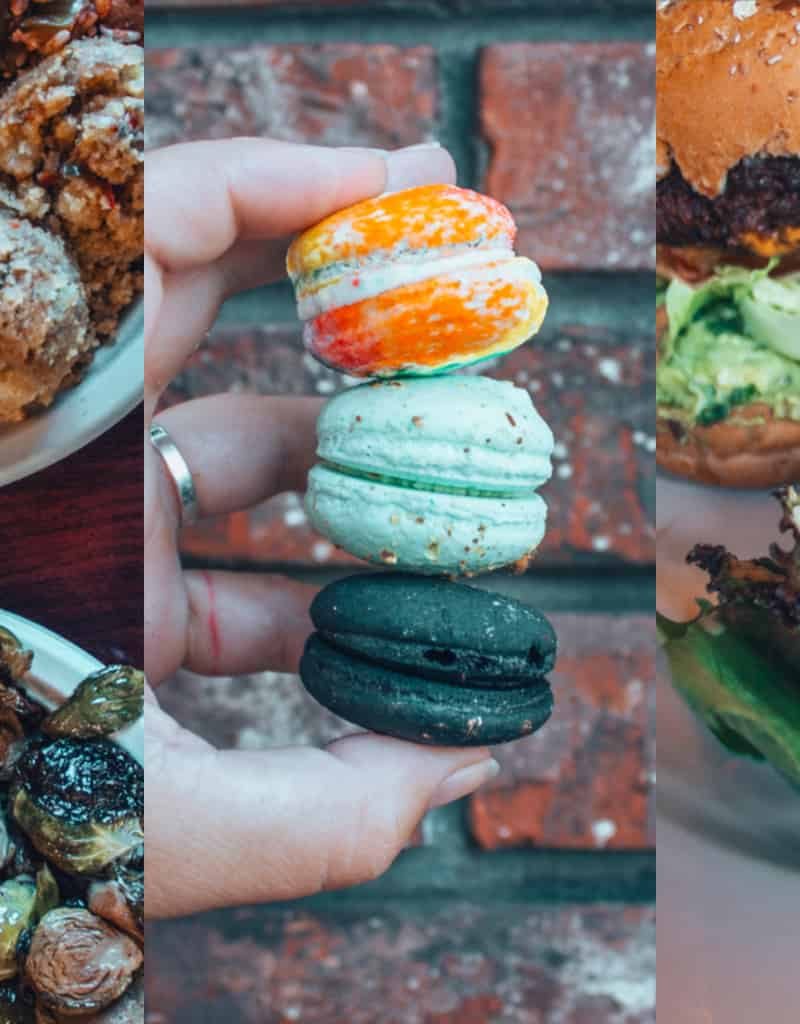 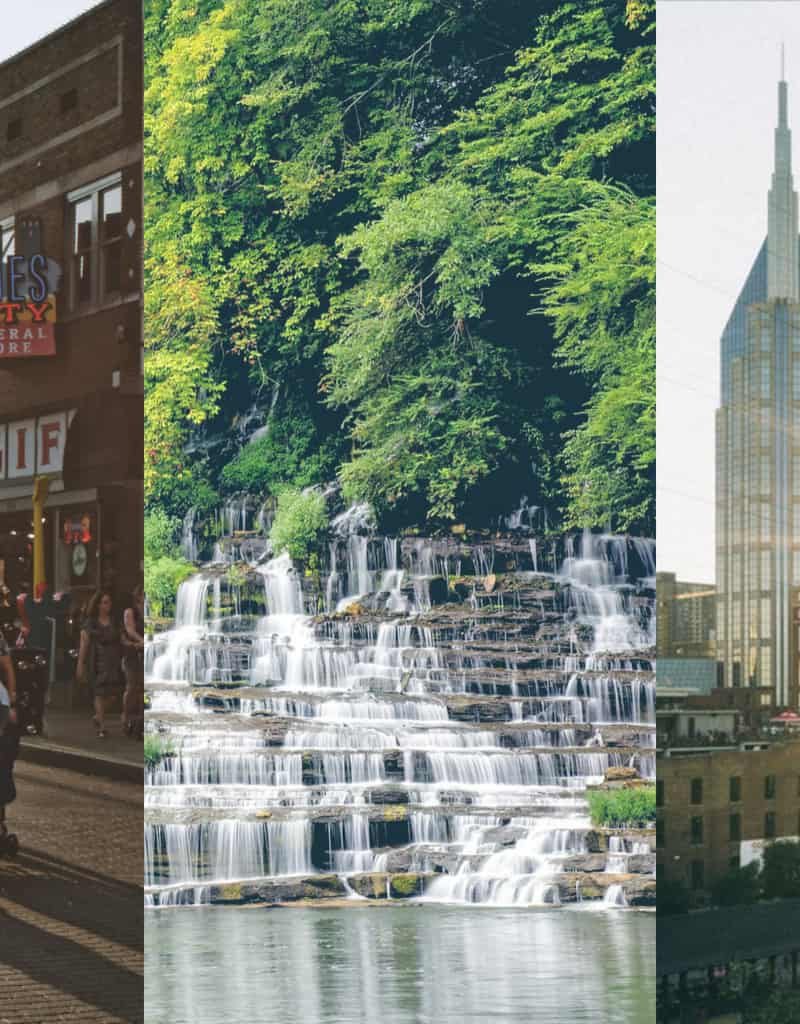 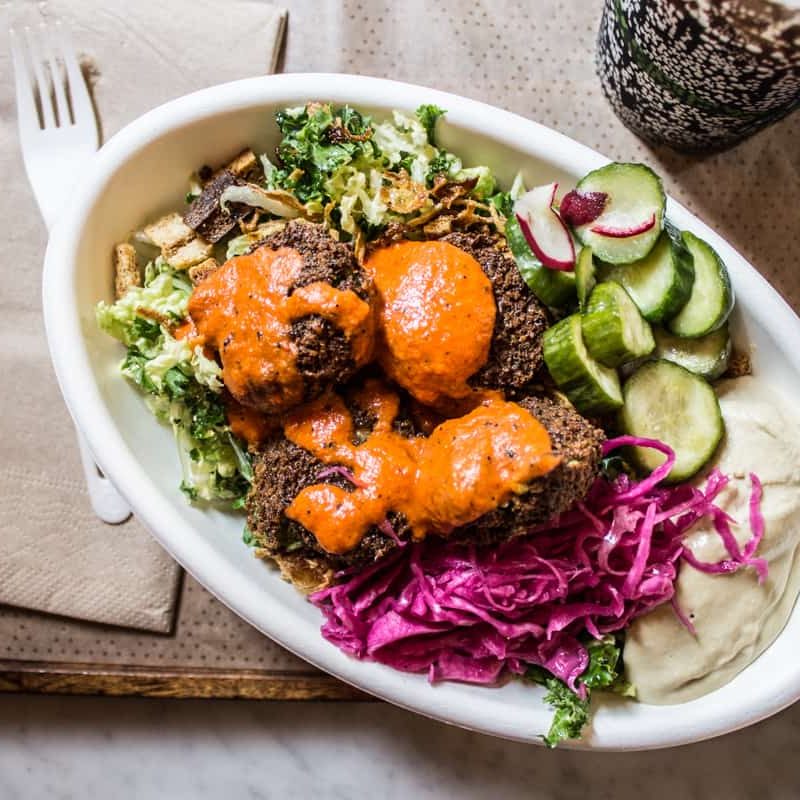 Vegan Guide for Columbus, Ohio
I’m a big fan of the midwest in general and I think it’s one of the most underrated, if not the most underrated, region in the entire country. After finding amazing vegan food in St Louis, Indianapolis, and Oklahoma City (I think there is an ongoing debate as to whether OKC is in the South […] 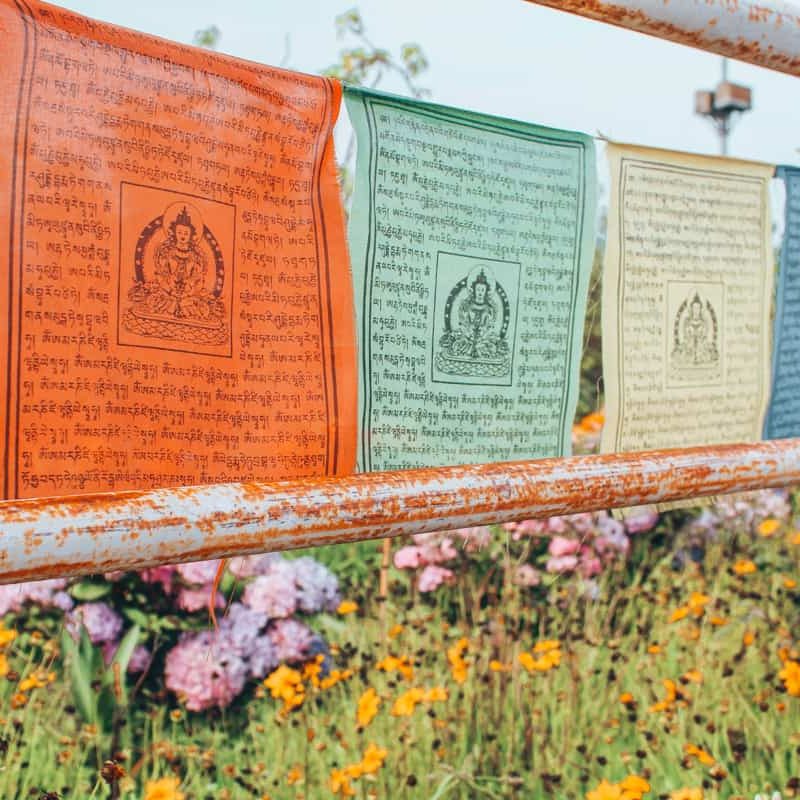 Vegan Guide for Nepal
Recently I shared my guide on visiting Chitwan National Park in Nepal and I came clean on just how much I didn’t know about Nepal before visiting. This small Asian country was somewhere I wanted to visit one day because quite frankly I want to visit everywhere, but it wasn’t anywhere near the top of […] 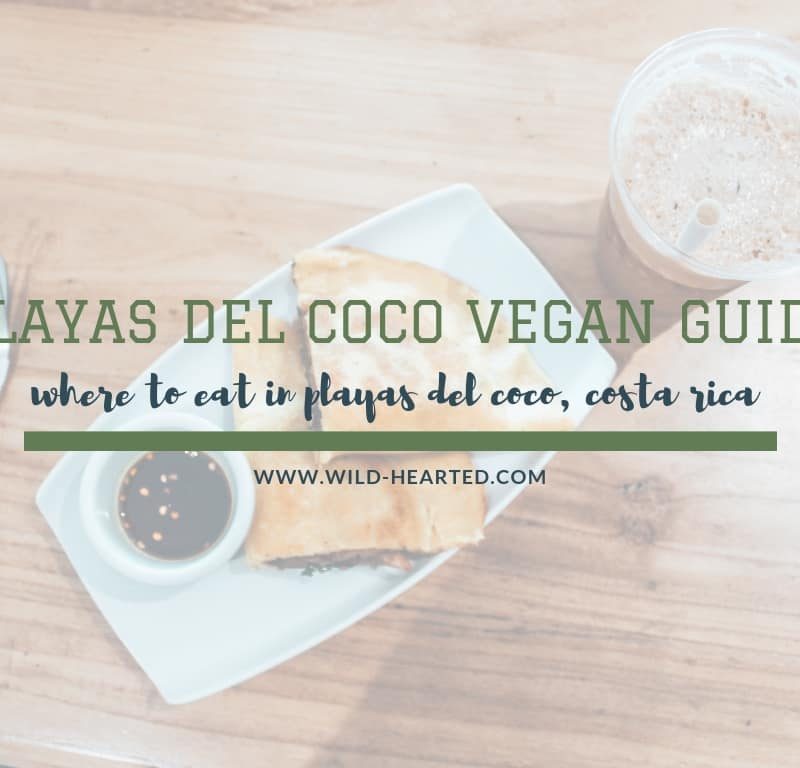 Vegan Guide for Playas del Coco, Costa Rica
Looking to eat vegan in Costa Rica? I got you! While I primarily visited only the Guanacaste region during my first (but, definitely not my last!) trip to Costa Rica, there are some pretty simple things to know that will help while visiting any region of this glorious and beautiful country. I spent four days […] 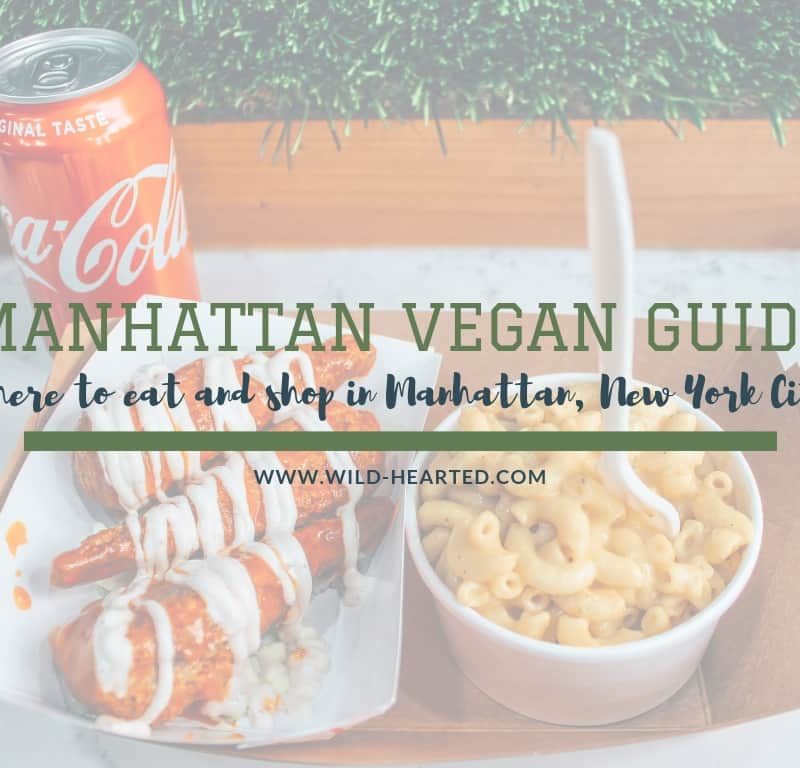 Vegan Guide for Manhattan
Vegan in Manhattan? Possibly one of the easiest things to do. There is definitely no shortage of vegan options in one of my favorite cities on the planet. Not only will almost any spot have a vegan option, but there are countless all vegan Manhattan restaurants and even more all-vegetarian options. As a vegan, you […]
Previous 1 … 3 4

Looking for a gift that keeps giving past the holi

Today is #Unthanksgiving and #TurkeyFreeThanksgivi

The more I see of the West, the more I fall in lov

I voted and all I got was this sticker.... and h

Looking for a gift that keeps giving past the holi

Today is #Unthanksgiving and #TurkeyFreeThanksgivi

The more I see of the West, the more I fall in lov

I voted and all I got was this sticker.... and h